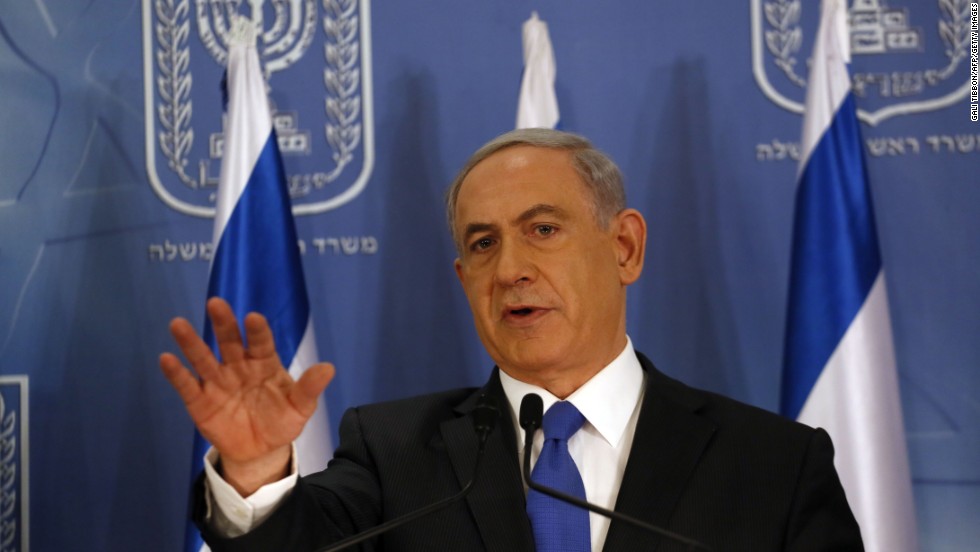 Israeli Prime Minister Benjamin Netanyahu called on Jews in Europe to move to Israel in the wake of an attack on a synagogue in Copenhagen. “Extremist Islamic terrorism has struck Europe again, this time in Denmark. We send our condolences to the Danish people and to the Jewish community in Denmark. Jews have been murdered again on European soil only because they were Jews and this wave of terrorist attacks – including murderous anti-Semitic attacks – is expected to continue,” Netanyahu said at the start of the weekly Cabinet meeting.

“Of course, Jews deserve protection in every country but we say to Jews, to our brothers and sisters: Israel is your home. We are preparing and calling for the absorption of mass immigration from Europe. I would like to tell all European Jews and all Jews wherever they are: ‘Israel is the home of every Jew.’”

Israel’s Foreign Minister Avigdor Liberman in a statement released today, said that the terror attacks in Copenhagen “demonstrate what we have said for years: Israel and the Jewish people have been victims of this terror primarily because they are at the forefront of the terror war being waged against the West and the entire free world.”

Liberman added, “The international community must not satisfy itself with declarations and rallies against this terror, but must go beyond the boundaries of what is politically correct and wage all-out war to root out Islamic terror.”

European Jewish Congress President Moshe Kantor called on European authorities to go on the offensive against radical Islamists, “Last night’s terrorist attack on a synagogue in Denmark demonstrates that defensive measures to protect the public, and the Jewish community in particular, are not enough,” Kantor said in a statement issued hours after the Copenhagen attacks. “The authorities must change the paradigm and take the battle to the radical Islamist enclaves, prevent the next attack and bring the terrorists and their supporters to task.”

“Islamic terrorists are targeting Jews specifically in their homes, markets, places of business and houses of worship. Unless serious action is taken to prevent these attacks every Jew in Europe is at risk,” he said.

Cantor said that in order to win the war on terror and anti-Semitism, European authorities “must immediately establish a pan-European task force with legal authority and significant budgetary resources dedicated to stopping this threat. Intelligence gathering, surveillance and protection must be amassed and shared by all nations and terrorists need to be hunted down before they act.”

He said the current wave of European anti-Semitism is “more and more violent and endangers Jewish existence. The threats against Jews and the inability of governments to defend them are forcing Jews out of Europe,”

World Jewish Congress President Ronald Lauder strongly condemned the shootings and urged the Danish government to find those responsible while stepping up efforts to protect the local Jewish community against rising anti-Semitic violence.

“The World Jewish Congress deplores these despicable attacks, and stands in solidarity with the Jewish community and the people of Denmark,” said Lauder. “We are confident the Danish government will take all necessary measures to bring those responsible for these attacks to justice, and we urge them to help secure the local Jewish community against anti-Semitic violence.”

Denmark’s ambassador to Israel, Jesper Vahr, said in a statement today that his country considers the terror attacks “to be an attack on our democracy, freedom of expression and religious freedom in Denmark. Danes are united in their determination not to yield to terror and violence but to insist on the fundamental values – democracy, freedom of expression, religious freedom and tolerance – that constitute the cornerstone of our society.”