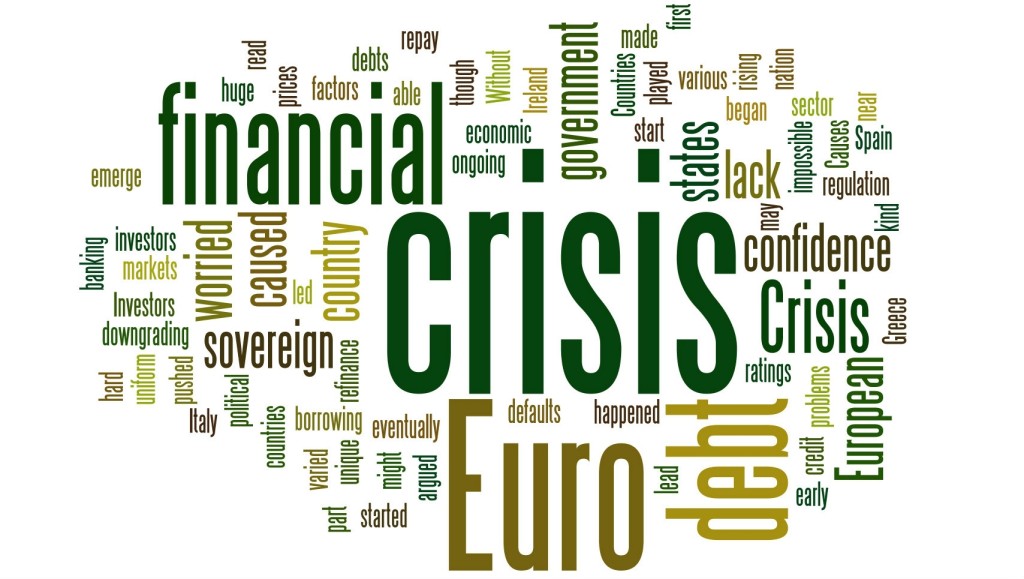 Europe is on the verge of a serious economic crisis if the European Union does not introduce new legislation to counter anti-Semitism, according to the president of the European Jewish Congress.

Moshe Kantor said every Jewish family on the continent is contemplating whether they should “leave or stay” as they fear the levels of anti-Semitism growing.

“This minority is going in case authorities are not delivering some real, real stuff,” the Russian told Reuters at London’s Kensington Palace. “This minority is going to leave Europe, definitely because this question just now in every Jewish family in Europe: to leave or to stay. There’s no other solution. And the only one thing which can stop at the moment this process is real gestures of the authorities on a European level and on a British level.”

Last month, the body which advises Britain’s estimated 260,000 Jews on security reported that the number of anti-Semitic incidents in Britain had risen to a record level last year.

Many of those incidents were sparked by the 50-day conflict in Gaza that ended in August. Israel launched its Gaza offensive with the declared aim of halting rocket attacks by Hamas. More than 2,100 Palestinians, most of them civilians, were killed, along with 73 mostly Israeli soldiers.

Across Europe, Jews have warned of a growing under-current of anti-Semitism, fueled by anger at Israeli policy in the Middle East and social tensions over immigration and increasing economic hardship under austerity policies that have helped far-right movements gain popularity.

Those fears have been exacerbated after an Islamist militant gunman killed four people in a Jewish supermarket in Paris last month as well as other attacks in Copenhagen and Brussels.

Kantor said European lawmakers needed to take action to ensure Jewish communities have the necessary protection from the continuous terrorist threat they face.

Kantor, who’s also the president of the European Council on Tolerance and Reconciliation, warned if the authorities took no action then the potential Jewish exodus from Europe could create an economic crisis.

“If at the moment authorities are not going to deliver some real gestures, I think it will be the trigger for a very, very important economical crisis in Europe and in any country, any big country,” he said.

“I think out of three million Jews that are living in Europe at least one million, very active part or young part, self-sufficient part are going to leave and it will be a disaster, an economical disaster for Europe in general because first of all some supporters, non-Jewish supporters will come with Jews. It’s a lot of cash and money currents are going to leave Europe and also businesses,” Kantor explained.

“We should react on the level of gestures and intentions, visible intentions, not to wait until it’s on the level of murdering people; this is the key point just now. We are in front of a strong demand from civil society to modify the legislation fighting against racism, xenophobia and anti-Semitism,” he added.

Kantor was speaking at an event where the European Council on Tolerance and Reconciliation awarded Cameroonian soccer player Samuel Eto’o with the European Medal of Tolerance for his stance against inequality.