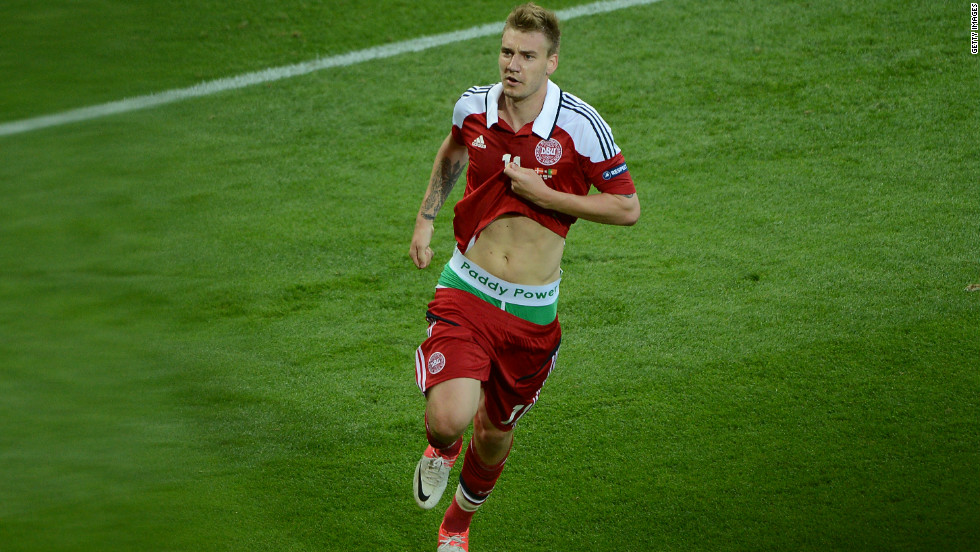 Spectators were clearly recorded chanting “Hamas, Hamas, Jews to the gas,” and “My father was in the commandos, my mother was in the SS, together they burned Jews, cause Jews burn the best.” The chants reportedly continued for several minutes despite the presence of policemen.

A video of the events was placed online. Utrecht supporters chanted the slogans to insult rival fans, whom they often call “Jews” because of the historical Jewish presence in Amsterdam.

The investigation is focusing on the fans rather than the club, a spokesman for the public prosecution said but according to the lawyer of the Foundation Fighting Antisemitism, FC Utrecht is complicit in Anti-Semitism as they did nothing to stop the chanting in the stadium on Sunday.

FC Utrecht said in a statement it is investigating suspected chanters and vowed to punish those identified.

“We believe that Utrecht should have called the culprits to order through the speaker, and if that did not work, the match should have been stopped’’, Hans Knoop of the Foundation told the Dutch media. He pointed that anti-Semitism is a criminal offense in Holland.

In 2011 the Foundation won a lawsuit against ADO Den Haag club. The judge ruled that the club must act immediately if anti-Semitic chants come from the stands.

The EJC said it is aware of numerous such offenses in recent months across the continent, from our close monitoring of racist and anti-Semitic activity at European sporting events.

“It is time for UEFA and the KNVB, the Dutch football governing body, to implemented a ‘zero tolerance’ approach to anti-Semitism and racism in its stadiums.” said EJC President Moshe Kantor.“Football fans in the Netherlands and across Europe need to understand that if they involve themselves in racist and anti-Semitic behaviour, their clubs will suffer directly, by playing games behind closed doors or having points deducted.”