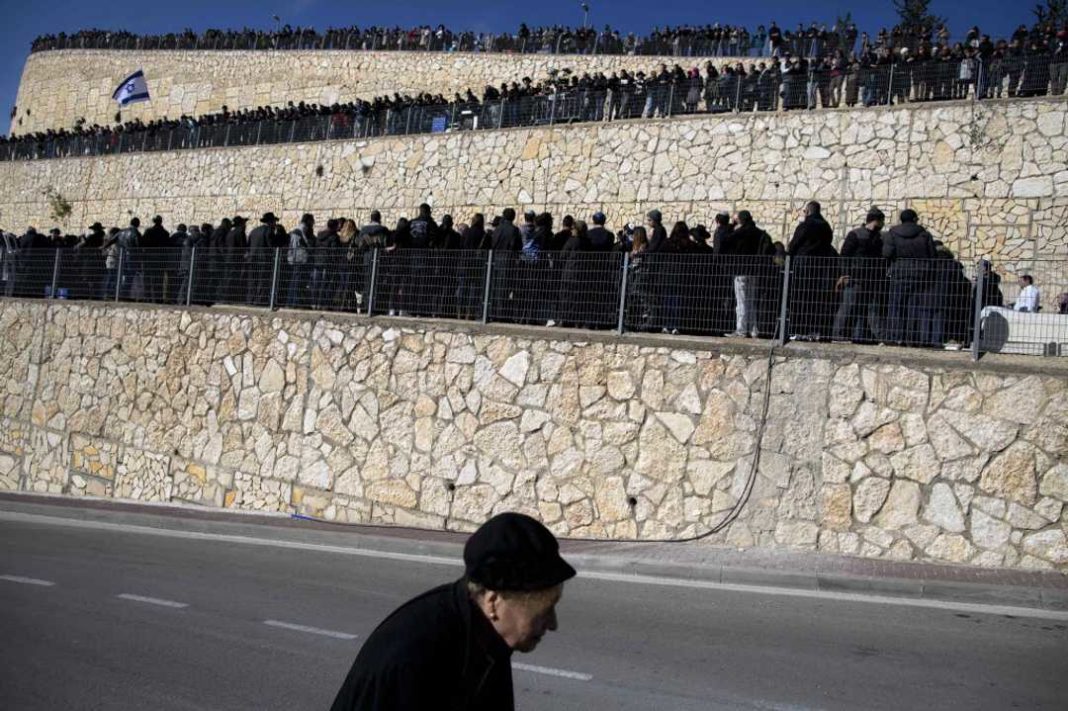 The number of violent anti-Semitic attacks around the world surged nearly 40% last year, according to a report released Wednesday by researchers at Tel Aviv University in Israel.

The report found there were 766 recorded incidents against Jewish people in 2014 – the worst year for attacks since 2009. It was released ahead of Israel commemorating Holocaust Remembrance Day, which begins Wednesday at sundown.

The attacks were “perpetrated with or without weapons and by arson, vandalism or direct threats against Jewish persons or institutions such as synagogues, community centers, schools, cemeteries and monuments as well as private property,” the authors of the report, based at the Kantor Center at Tel Aviv University, said. In 2013, there were 554 registered incidents.

“The overall feeling among many Jewish people is one of living in an intensifying anti-Jewish environment that has become not only insulting and threatening, but outright dangerous, and that they are facing an explosion of hatred towards them as individuals, their communities, and Israel, as a Jewish state,” the study said.

However, the highest number of violent cases recorded in 2014 was in France, which saw 164 incidences compared to 141 in 2013. In recent years, the country has consistently seen the most reported cases of anti-Semitic violence worldwide, the report said. In January, four people were killed at a kosher supermarket during a terrorist attack in Paris.

Earlier this month, Roger Cukierman, the president of Crif, a Paris-based organization that represents Jewish-French organizations, told USA TODAY that as incidences of anti-Semitic violence there have risen, Jewish people have been left pondering their future in the nation.

“If you are a father or mother and you bring your children to school that is like a fortress protected by police and the army with machine guns you may have doubts about whether you want these kids to remain in such an environment,” said Cukierman, referring to security efforts by French authorities to protect its Jewish-French citizens after the Paris attacks.

The report identified a number of different reasons for the spike in attacks last year, including the conflict last summer in Gaza between Hamas and Israel as well as a “general climate of hatred and violence” that has accompanied the sudden rise of Islamic State militants in Syria and Iraq. The attacks in Paris were not counted as part of the report because they occurred this year.

A separate study released this week in Israel found that the children of Holocaust survivors are more likely to fear the threat of Iran developing a nuclear weapon than the children of parents who were not directly affected by that event.