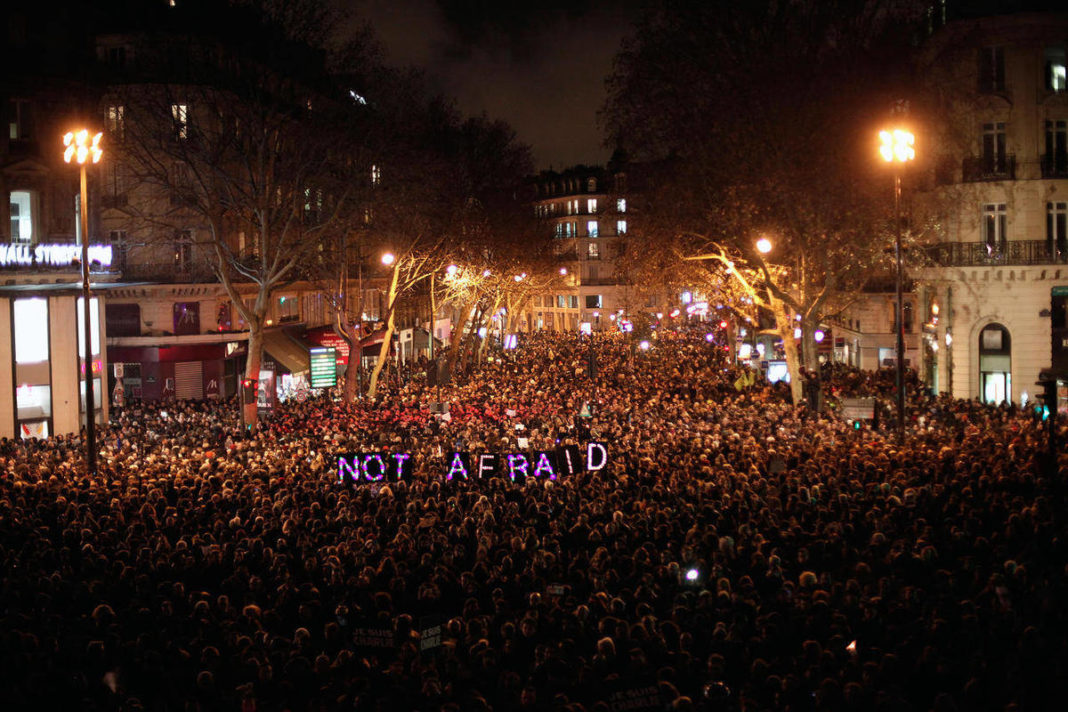 An annual report from Tel Aviv University researchers reveals that anti-Semitic incidents rose dramatically worldwide in 2014, with violent attacks on Jews ranging from armed assaults to vandalism against synagogues, schools, and cemeteries.

The report, released on April 15 by TAU’s Kantor Center for the Study of Contemporary European Jewry, recorded 766 incidents, mostly in Western Europe, compared to 554 in 2013 – a surge of nearly 40 percent. The report called 2014 the worst year for anti-Semitic attacks since 2009. The authors of the report characterized such attacks as “perpetrated with or without weapons and by arson, vandalism or direct threats against Jewish persons or institutions such as synagogues, community centers, schools, cemeteries and monuments as well as private property.”

“There is a worsening in expressions of anti-Semitism. Jews today worry about their future,” the report stated, linking the conflict last summer in Gaza between Hamas and Israel and a “general climate of hatred and violence” accompanying the sudden rise of Islamic State militants in Syria and Iraq.

A continuing increase in violent attacks

The researchers stressed, however, that the attacks had been on the rise also before the summer and said the controversy over Israel’s operation was used as a pretext to attack Jews. “Synagogues were targeted, not Israeli embassies,” said Prof. Dina Porat, Head of the Kantor Center and Chief Historian of Yad Vashem.

The Kantor Center also pointed out the return of “classic” anti-Semitism and the gap between world leaders who are willing to display solidarity with the Jewish nation and the general public, which seems indifferent to the matter.

The reported incidents do not include the killing of four shoppers at a kosher supermarket in Paris following the deadly shooting at French satirical magazine Charlie Hebdo, since those events occurred this year.

“The overall feeling among many Jewish people is one of living in an intensifying anti-Jewish environment that has become not only insulting and threatening, but outright dangerous, and that they are facing an explosion of hatred towards them as individuals, their communities, and Israel, as a Jewish state,” the authors wrote.

American Friends of Tel Aviv University (www.aftau.org) supports Israel’s most influential, most comprehensive, and most sought-after center of higher learning, Tel Aviv University (TAU). US News & World Report’s Best Global Universities Rankings rate TAU as #148 in the world, and the Times Higher Education World University Rankings rank TAU Israel’s top university. It is one of a handful of elite international universities rated as the best producers of successful startups, and TAU alumni rank #9 in the world for the amount of American venture capital they attract.

A leader in the pan-disciplinary approach to education, TAU is internationally recognized for the scope and groundbreaking nature of its research and scholarship – attracting world-class faculty and consistently producing cutting-edge work with profound implications for the future.