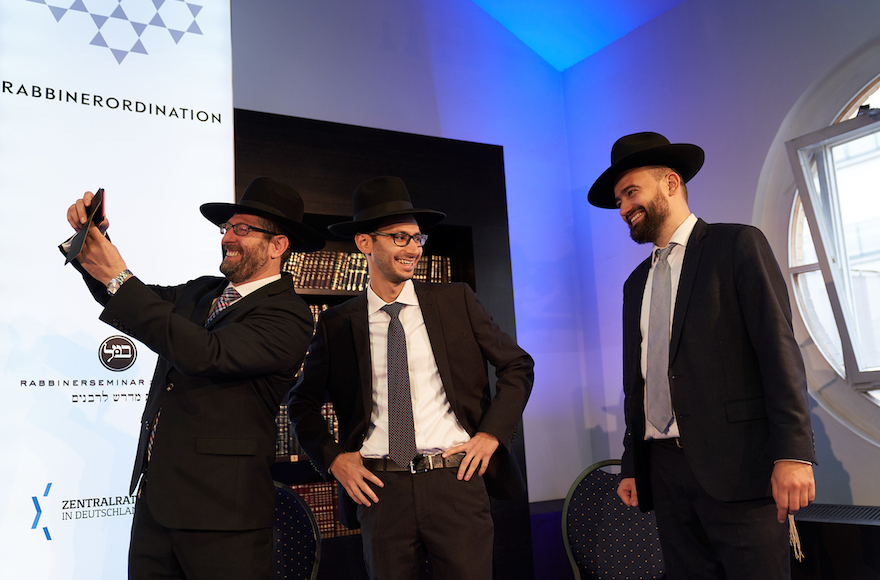 The head of the European Jewish Congress donated $100,000 to strengthen Jewish communal security in Kiev, the country’s chief rabbi told The Jerusalem Post on Sunday.

Speaking by phone, Rabbi Yaakov Dov Bleich thanked EJC President Dr. Moshe Kantor for the grant, which he said has allowed for constant coverage of institutions in the Ukrainian capital.

Kantor has done “great things,” Bleich said, explaining that since the 2013-2014 Euromaidan Revolution “there have been issues and problems, and he was forthcoming in helping the Jewish communities strengthen their security infrastructure and maintain round-theclock security for the schools and synagogues in Kiev.”

“We have gone from the height of insecurity after the [revolution] to a very calm and serene atmosphere where parents feel safe sending their children to school and where young people feel safe coming to synagogue because of the security that we have implemented,” he said.

Sasha Gilgur, a community leader in Kiev, said his school’s safety improved due to the sponsors’ donations.

“It was extremely important and necessary in a difficult time for Ukraine,” he said. “Many parents this year chose our school [because of] the strengthening of the security system – the school installed surveillance cameras, access control, a high fence around the perimeter and impact-resistant windows, as well as a professional security guard.”

The community leader also said that in the synagogue there is a video surveillance system for constant security.

“Today, this is what needs to be done everywhere,” he said. “We are faced with provocation quite often. In the new school doors were painted with swastikas, and around the synagogue youth often gather shouting anti-Semitic slogans.”

A spokeswoman for the EJC said it is an integral part of the European Jewish Congress’s policy to always assist Jewish communities – most particularly those that are not so well resourced – in meeting their security needs.

“The EJC donated $100,000 to the Jewish community in Ukraine at the height of tension in the country and when, according to official community representatives and our own security experts, the community was most at threat.”

The EJC will be renewing its grant for 2015 and it is “very meaningful for our community,” said Bleich.