In Pictures: Archbishop Of Canterbury Addresses Board Dinner 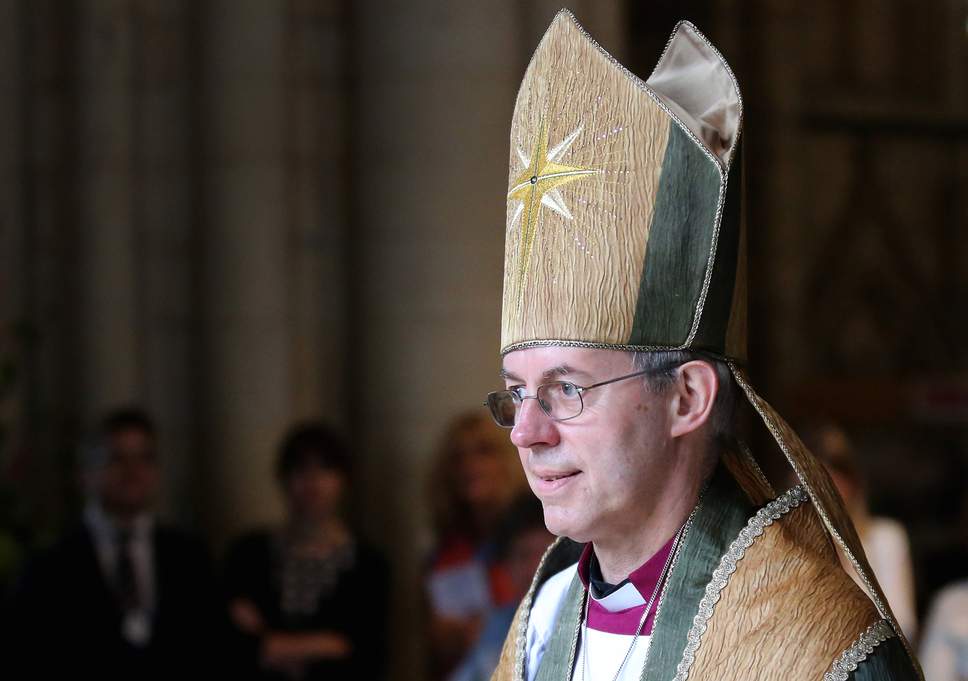 The Archbishop of Canterbury addressed the Board of Deputies presidents’ dinner at the Grosvenor House Hotel in central London. Justin Welby challenged faith communities to move “beyond anaemic” interfaith statements involving “the usual suspects” to engage in more substantive conversations on areas of difference. He also paid tribute to outgoing Board president Vivian Wineman’s “wisdom, grace and great insight during extremely challenging times”, as well as hailing the work of the other honorary officers. Wineman spoke of the achievements of the past six years and added: “We live in a tolerant society but the degree of that tolerance is affected by representations we make to government. The Board will remain at the forefront of making those representations.” Also paying tribute to Wineman was EJC Moshe Kantor and Israeli ambassador Daniel Taub.