Fighting Radical Islam: Why Europe Should Move To War Footing 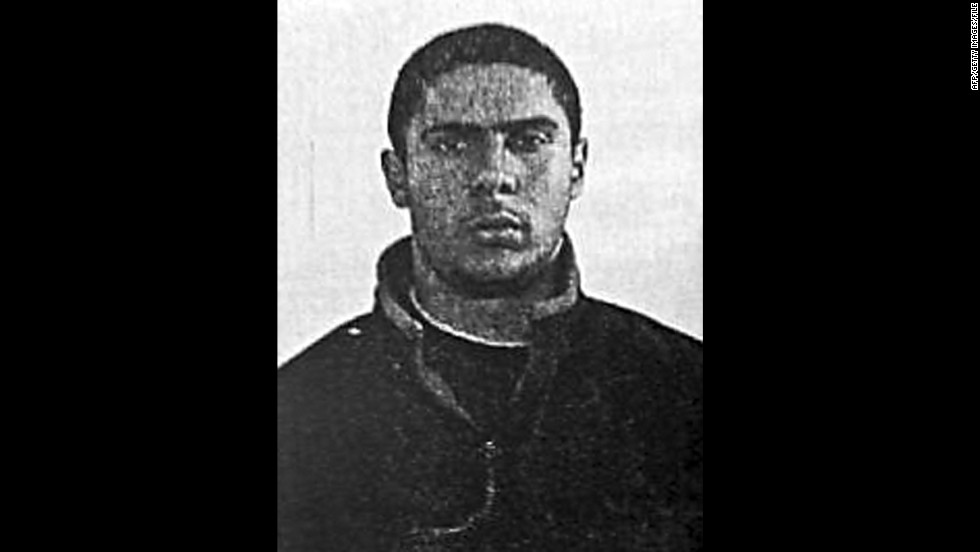 “If you are not ready today, you will be even less so tomorrow,” wrote the Roman author Publius Ovidius Naso.

This adage is appearing more and more as an unfortunate prophecy of the situation facing Europe in its efforts to defend the continent against the growing threat of violent radical Islamism in the 21st Century.

One year ago, four people were massacred at the Jewish Museum in Brussels, police later arrested suspected jihadist Mehdi Nemmouche – a 29-year-old French national of Algerian origin – over the attack.

While not the bloodiest or most shocking attack against European Jewry over the last few years, it was perhaps the most symbolic. Here in the shadow of the major European Union institutions, citizens of Europe were targeted for mass assassination.

While the attack was against Jews primarily, it was also a vicious and bloody attack on the European establishment. Each bullet sprayed at an innocent passersby was mocking a new European system which was supposed to bring peace, freedom and security – especially for the continent’s minorities.

Europe was not ready for this or for the increasingly growing number of terrorist attacks against Jews, journalists and many others who represent a Europe that its enemies wish to quell and subdue.

Each attack, whether against editors, caricaturists and workers at Charlie Hebdo in Paris, British soldiers in London, French soldiers in Montauban, or Jewish schoolchildren in Toulouse sends a clear message to those fashioning a new Europe that its principles and citizens are under attack.

However, the response of the European authorities still demonstrates that they have not recognized the threat directed at Europe from within, or assumed an adequate level of preparedness for the next attack.

The authorities remain in defense mode and this is having a problematic effect, especially within Jewish communities.

One year since the attack, the walls of Jewish institutions, schools and synagogues appear higher, the barbed wire thickened and the police presence more visible.

One year later, more Jews are avoiding symbols of Jewish life, hiding their identity or actively planning to emigrate or move away.

One year later, Jews feel less freedom, less security and greater worry about their future. These are the discernible results of the current policy.

One year after this strike at the heart of European officialdom, the conviction and comprehension that a war is being fought remains lacking.

At this very moment it is abundantly clear that there are numerous individuals who are planning the next attack. They prepare as if they are at war, but their battle plans are often treated by European officials as isolated criminal incidents.

European authorities have to invest in this war as they would any other. Europe must devote sufficient time, resources and manpower to quelling the threat.

It should be clear to all that this means striking at the heart of those who inspire, incite and facilitate these attacks.

It is also clear that we already know who these people are. Each attack is followed by a biography of the perpetrator replete with imprisonment, radicalism and known terrorist associates.

Nemmouche had already spent time in prison and was believed to have fought with the Islamic State in Syria.

One of the alleged perpetrators of the Charlie Hebdo massacre, Cherif Kouachi, had also spent time in prison where he grew close to al Qaeda recruiter and radical preacher Djamel Beghal.

Law enforcement agencies know this network exists and are following many of its active adherents. It is time to break the network; as the next attack being planned will likely be perpetrated by those already on the radar of our authorities.

However, to defeat this enemy and break the network we will need far greater intelligence sharing between European countries, new legal instruments and the bolstering of law enforcement agencies.

Like most wars in their infancy, only one side understands that it is even in the battle.

This is Europe in the 21st Century.

Our continent is used to simple and easily understandable wars where the enemy is clearly defined and thus the path to victory also clearly marked.

However, wars of this century require different thinking, tactics and methodology.

Europe must first understand its enemy in radical Islam, then understand how it spreads in our continent — only then can it find a solution to destroying the threat.

They say that one can’t find an ideology.

However, this ideology is armed with guns, knives and explosives and if it is driven by people then it surely can be fought, and must ever be so.

Europe’s lack of preparedness is enabling this war, but it can be stopped and reversed once our authorities start to comprehend the nature of the war, what is at stake and move from defensive measures to offensive movements against its enemy.

Editors’s note: Moshe Kantor is president of the European Jewish Congress and the European Council on Tolerance and Reconciliation. He also leads the International Luxembourg Forum on Preventing Nuclear Catastrophe. The views expressed in this commentary are solely those of the author.