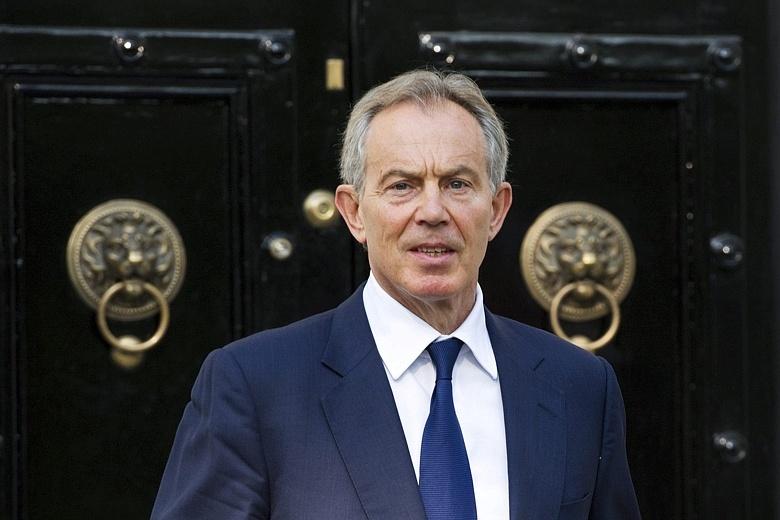 Tony Blair will announce today that he is taking a new role to combat antisemitism by leading a Europe-wide campaign to push for tougher laws against extremism.

The former prime minister is to become chairman of the European Council on Tolerance and Reconciliation (ECTR), his first significant public role since he announced that he would be resigning as Middle East envoy for the Quartet of the US, European Union, United Nations and Russia.

The organisation campaigns for all European countries to adopt laws that criminalise Holocaust denial, to create clearer definitions of what constitutes racism and antisemitism, and to oblige governments to pay for security at synagogues and Jewish schools.

Writing in The Times today, Mr Blair and Moshe Kantor, a Russian-bom Jewish philanthropist and businessman, say that Europe is at a turning point. “We live in dangerous times. There have been three periods in the past hundred years when the annual GDP growth in Europe went below 1 per cent: first in 1913, just before the First World War, second in 1938, just before the Second World War, and third in 2014. Economic decline fuels instability.”

According to a recent annual report on global antisemitic incidents by the Kantor Centre at Tel Aviv University, 2014 was one of the worst years in the past decade, Mr Blair and Mr Kantor write. Some conflicts such as Syria are presented as inherently religious and therefore intractable, yet the more optimistic experience from Northern Ireland flowed from a conflict viewed as a political dispute, the article say’s.

“It is our firm belief that it is not religion or faith per se that causes or foments conflict. It is the abuse of religion which then becomes a mask behind which those bent on death and destruction all too often hide,” they write.

Mr Blair’s role could fuel suspicions among Palestinians that he identifies more closely with the Jewish cause, despite being asked to perform the role of honest broker in the Middle East since 2007. The ECTR was founded in 2008 by Mr Kantor, its president, who heads the European Jewish Congress and is the main funder of Mr Blair’s new organisation.

Mr Blair replaces a former Polish president, chairing a board that includes Jose Maria Aznar, the former Spanish prime minister. He will not be paid personally for the role, which involves attending several functions a year, but his faith foundation is to receive an annual donation. His office refused to disclose the amount.

The ECTR wants countries to take more power to prosecute hate speech and lower the standard to define incitement to violence. Mr Blair will also campaign to entrench state funding for religious institutions into law and to secure educational programmes about tolerance in national legislation.

The ECTR’s model law includes a new crime of group libel, defined as “defamatory comments made in public and aimed against a group.. .with a view to inciting to violence, slandering the group, holding it to ridicule or subjecting it to false charges”.

It defines the type of group subject to its proposed protection as “people joined or raeia. or cu.tura. roots, etimic origin or descent, religious affiliation or linguistic links, gender identity or sexual orientation, or any other characteristics of a similar nature”.