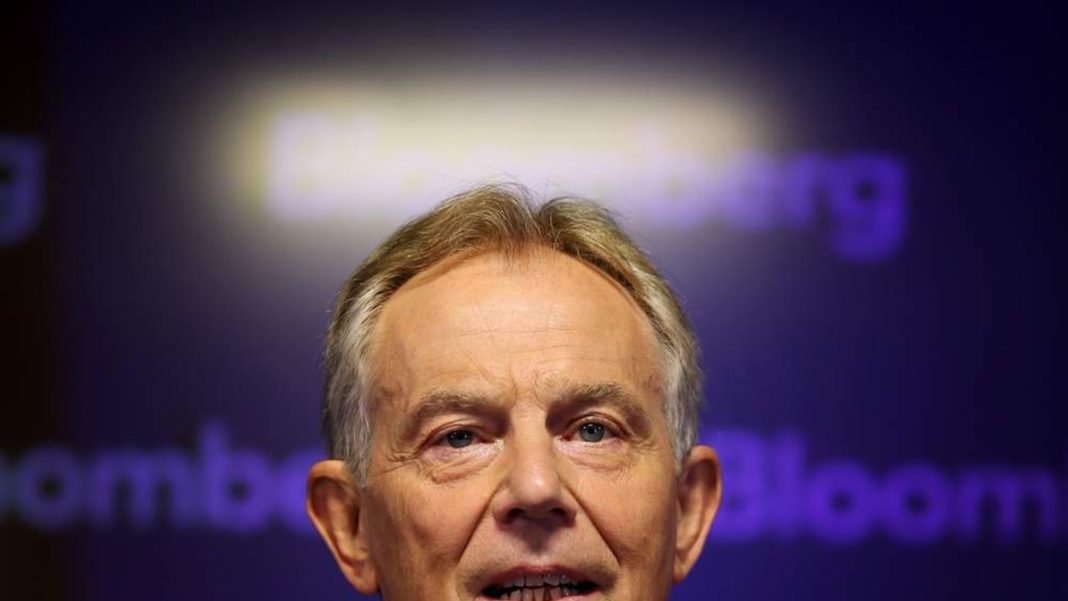 “Europe is at a turning point”, warns Tony Blair as he takes on his new job combating anti-Semitism.

Tony Blair is taking on a new role combating anti-Semitism after warning “we live in dangerous times”.

The former prime minister is to become chairman of the European Council on Tolerance and Reconciliation (ECTR).

It campaigns for European to make Holocaust denial a criminal offence, clearly define racism and anti-Semitism, and to pay for security at synagogues and Jewish schools.

Writing in The Times, Mr Blair and Moshe Kantor, a Russian-born Jewish businessman, warned that Europe is at a turning point.

The pair cited a report on global anti-Semitic incidents which founf 2014 was one of the worst years in the past decade.

The announcement comes shortly after Mr Blair revealed he is stepping down as the Middle East envoy for the Quartet – the US, European Union, United Nations and Russia.