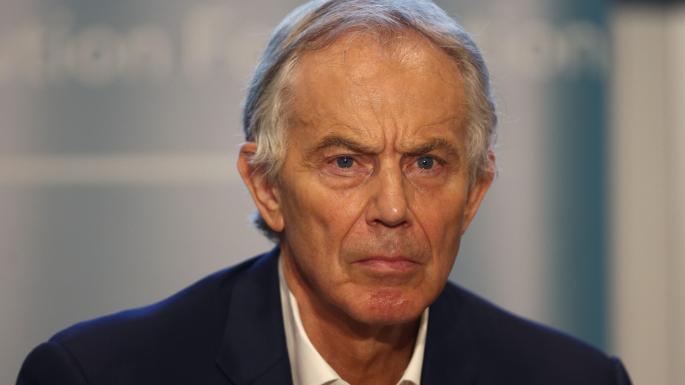 Former British Prime Minister Tony Blair has been appointed Chairman of the European Council on Tolerance and Reconciliation (ECTR), an international organisation based in Brussels that fights against racism, anti-Semitism and xenophobia.

Blair succeeds former Polish President Aleksander Kwasniewski. “It is with great pleasure that I take on the honorary role of Chairman of the European Council on Tolerance and Reconciliation,’’ he said.

“The work they are doing is crucial, because despite our best efforts to build a consensus around tolerance in Europe, we still see injustice, discrimination and hideous acts of violence on the continent.’’ He added: “Incidents of extremism, rising anti-Semitism and surging Nationalist forces who seek to cultivate a spirit of resentment by playing on people’s fears, threaten our European ideals of freedom, equality and a desire for peace.’’

As ECTR Chairman, Blair will head a distinguished board of former European Presidents and Prime Ministers, including former Spanish and Swedish premiers Jose María Aznar and Göran Persson. Commenting the appointment, ECTR President Moshe Kantor stressed that ‘’the dramatic rise of hate and intolerance in Europe demands a leader who has firsthand experience of fighting extremism, and a track record of peace and reconciliation.’’

‘’ From the Good Friday Agreement in Northern Ireland, to humanitarian intervention in Sierra Leone and Kosovo, Mr. Blair has worked tirelessly to end conflict and build better societies,” he said. “His international reach will also allow the organisation to address globally the fight against anti-Semitism, racism and xenophobia,” he added. Blair announced last week that he would step down at the end of June as the Middle East envoy of the Quartet (United States, European Union, United Nations and Russia) following eight years in the role in which he tried to push forward economic development and institution building in the Palestinian Authority.