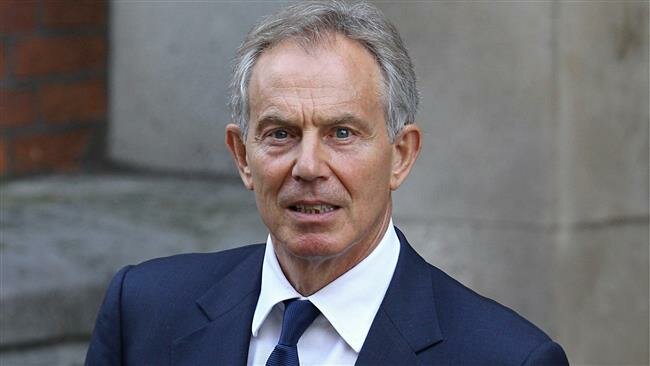 Former British Prime Minister, Tony Blair has been appointed as the head of a European body fighting anti-Semitism, it has been revealed.

Tony Blair, who resigned from his position as the Middle East peace envoy after eight years has now assumed a chairman role of the European Council on Tolerance and Reconciliation just one week later.

The announcement came in an article written by Blair and the president of the council and of the European Jewish Congress, Moshe Kantor, in which they outline plans for his new role and said he will fight against the abuse of religions which has become a “mask behind which those bent on death and destruction often hide”.

He ensured he will campaign for the implementation of recommendations made in a report by the council which sketched out legislative proposals to grant powers to judiciaries to help take legal action against hate speech redefine incitement to violence and make Holocaust denial illegal.

The pair wrote mentioned “economic decline fuels instability and we know these concerns are being felt across the world”. They also quoted data from the Kantor Institute at Tel Aviv University which recorded 766 violent anti-Semitic attacks in 2014, describing it as the worst year in the past decade.

They write: “As has been said before, but is worth repeating, prejudice and racism often starts with the softest targets, be it Jews or others, but it never ends there. Anti-Semitism is not a Jewish problem, but one infecting the whole of society and needs to be tackled for the sake of us all.”

Tony Blair has been criticized for his role as the Middle East peace envoy and many have said he failed to achieve anything while in this position. The Palestinian Authority’s former chief negotiator Nabil Shaath said Blair had “achieved so very little because of his gross efforts to please the Israelis”.

Blair and Kantor wrote: “It is our firm belief that it is not religion or faith per se that causes or foments conflict. It is the abuse of religion, which then becomes a mask behind which those bent on death and destruction all too often hide. The real issues are far more complex and demand greater tolerance, understanding and legislative powers to achieve a solution.”

The council, now chaired by Tony Blair strives to promote education and tackle extremism. Their legislative proposals include “giving greater power to judiciaries to prosecute hate speech, lowering the barriers to what constitutes incitement to violence, making Holocaust denial illegal, entrenching state funding for religious institutions into law, creating clearer definitions of what is racist and antisemitic, and securing educational programs about tolerance in national legislation.”