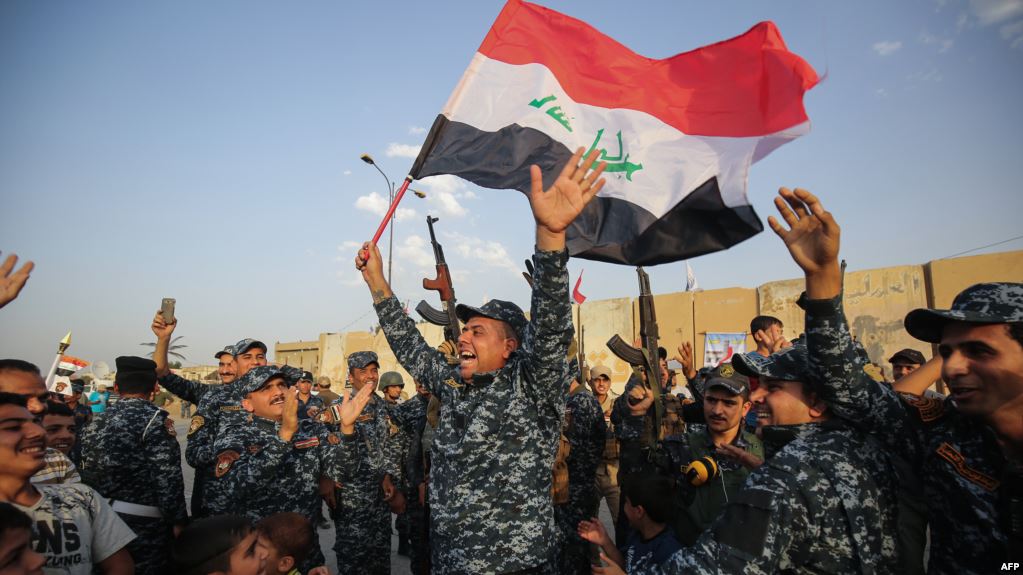 “Ongoing global security threats tend to amalgamate. For instance, the obvious threat of nuclear non-proliferation is being combined with the threat coming from religious radicalism, a factor which has been underestimated,” Kantor told Interfax-AVN on Wednesday on the sidelines of the Luxembourg Forum’s international conference in Stockholm.

Every global terrorist group is thinking about ways to obtain a ‘dirty’ bomb, the expert stated. “If such groups get access to nuclear weapons, the world will face a much bigger threat than now. The moment they lay their hands on such weapons will be the moment of everyone’s awakening. So, it is important to address this issue right now,” Kantor said.

If the Islamic State of Iraq and the Levant (ISIL) ceases to exist in the Middle East at some point, the militants will go back to Europe and other regions, including Russia, he said. “This is a source of great concern. We definitely should think about fighting not only ISIL but also radical Islamists as a whole,” Kantor said.

Source: Russia Beyond the Headlines