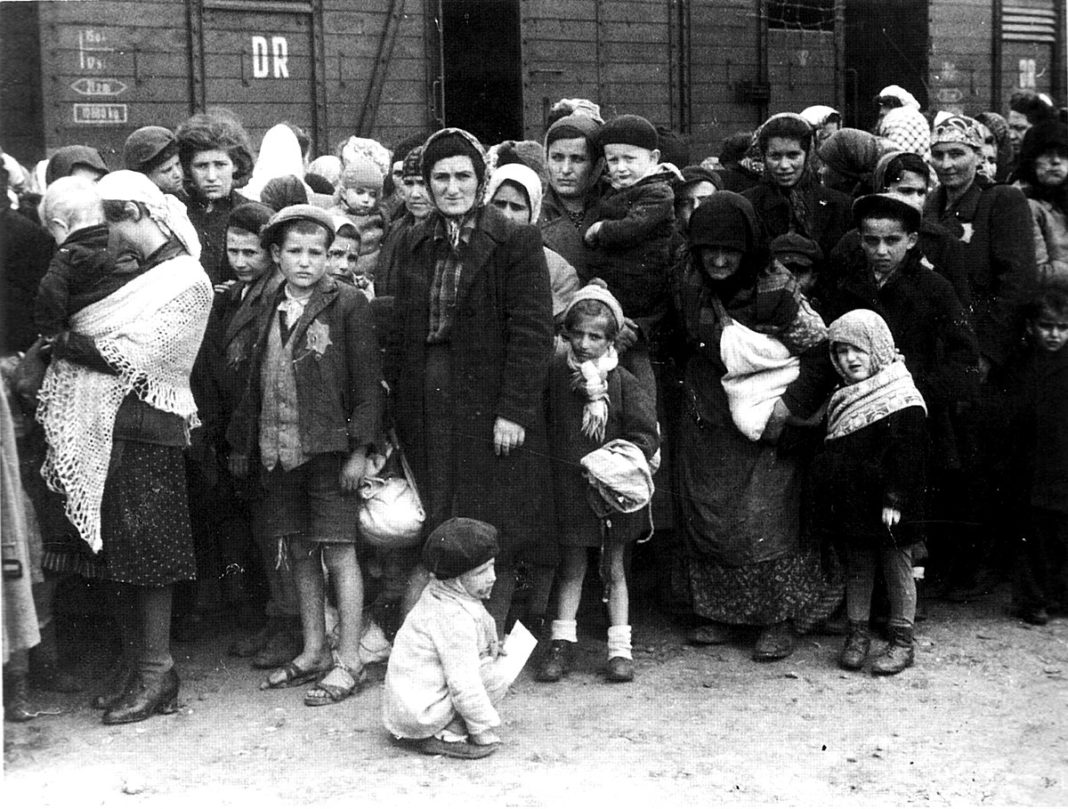 70 years after the end of WWII, the government of Luxembourg has issued a formal apology for the country’s involvement in persecuting the Jews during the Nazi period, daily Luxemburger Wort reported.

The following resolution was unanimously supported by the 60-member Chamber of Deputies of the tiny EU country: “The chamber apologises to the Jewish community for the failings of the Luxembourg administration during the Nazi occupation.’’

“We must accept responsibility together for this,’’ said Luxembourg Prime Minister Xavier Bettel.” He added: “The fact is that 1,300 Jews were deported from here, Belgium or France and they were all killed. It is a reality for which I apologise directly to today’s Jewish community but also to the families.”

3,700 Jews lived in the country before the war.

The resolution came months after historian Vincent Artuso published a research-report that showed Luxembourg administrations were not “forced to participate in Nazi anti-Semitic persecution under threat.”

“We welcome this apology, even if it is very late and when unfortunately many Holocaust survivors are not around to witness it,” said European Jewish Congress President Moshe Kantor.

A statue is to be erected in the capital Luxembourg City, near the cathedral, to the memory of the country’s Jews who were killed in the Holocaust. It ill be located at the site of the former synagogue which was destroyed by the Nazis in 1943.

Today, a few hundreds Jews live in the country, mainly in the capital, Luxembourg city.