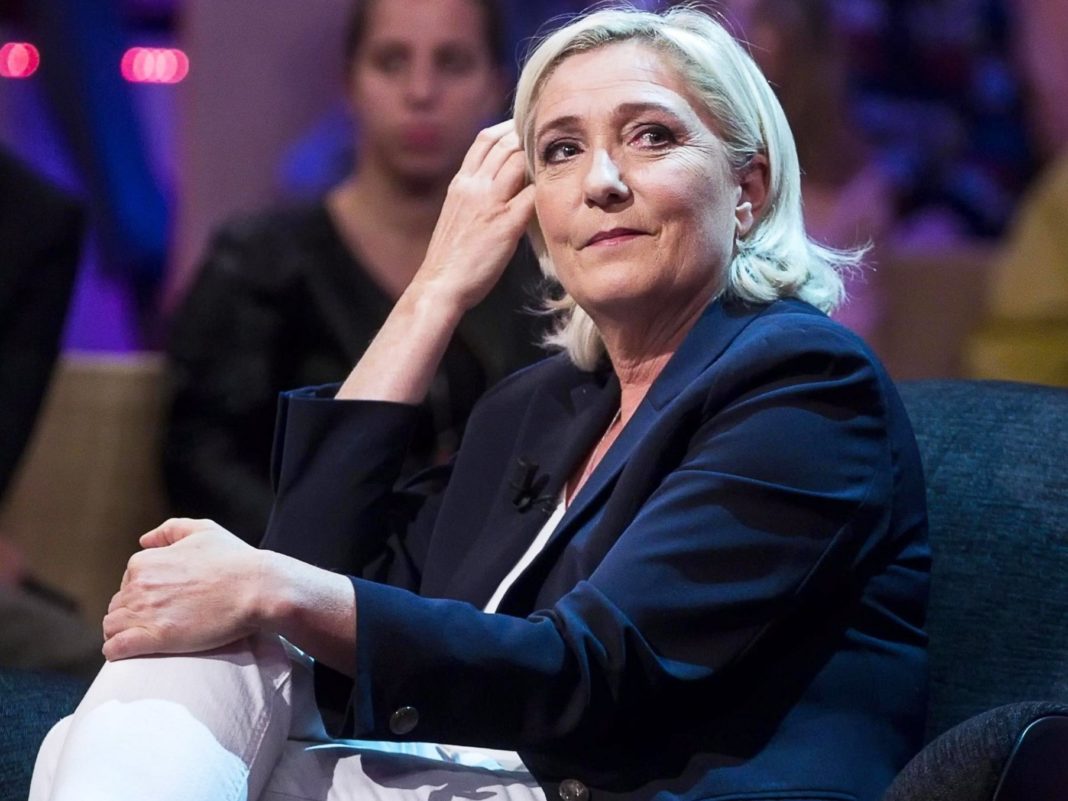 Ukraine-born oligarch Vadim Rabinovich met Ms Le Pen as part of a roundtable discussion held at the European Parliament in Strasbourg, France, along with 10 representatives of the Europe of Nations and Freedom bloc of nationalist parties which she chairs.

EJC president Moshe Kantor said the meeting was “shocking in the extreme”.

But in an interview with the Jewish Telegraphic Agency, Rabinovich defended his decision saying “only dialogue can lead to progress”.

In February, Roger Cukierman, president of the French Jewish representative body CRIF, said that while Marine Le Pen “cannot be faulted personally,” there is a consensus in the Jewish world that “there are all the Holocaust deniers, all the supporters of Vichy and [Philippe] Petain” behind her.