Prince Albert Of Monaco Apologizes For Nazi Deportation Of Jews 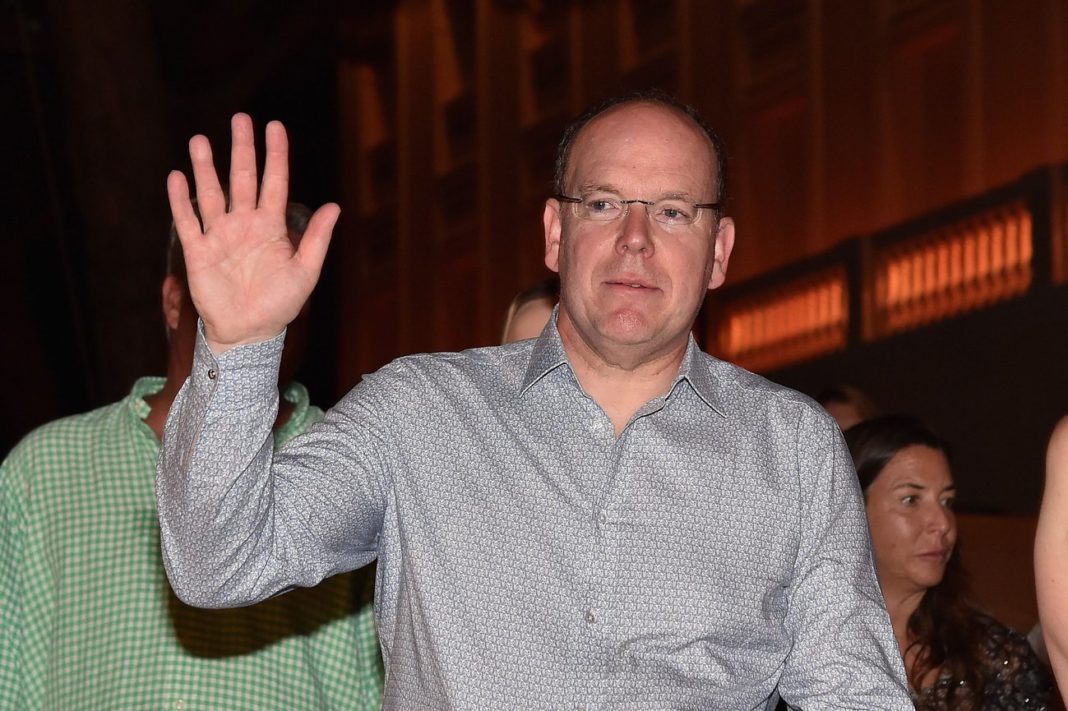 The prince of Monaco apologized for his country’s treatment of Jews during the Holocaust.

In a speech Thursday at a Monaco cemetery, Prince Albert II asked Jews to forgive the tiny country on the French Riviera for its police rounding up Jews for deportation 73 years ago, The Associated Press reported. Many of those Jews were refugees who had thought the neutral country would be a save haven from the Nazis.

Albert unveiled a monument carved with the names of deported Jews. According to the AP, Monaco authorities, under pressure from the Vichy government of Nazi-occupied France, rounded up at least 66 Jews from Aug. 27-28, 1942. Only nine survived.

It was the first clear public acknowledgement of Monaco’s complicity in the Holocaust, a palace official told the AP.

European Jewish Congress President Dr. Moshe Kantor said “we welcome today’s event and the desire of the principality to properly examine its role during these dark days of the Nazi occupation.”