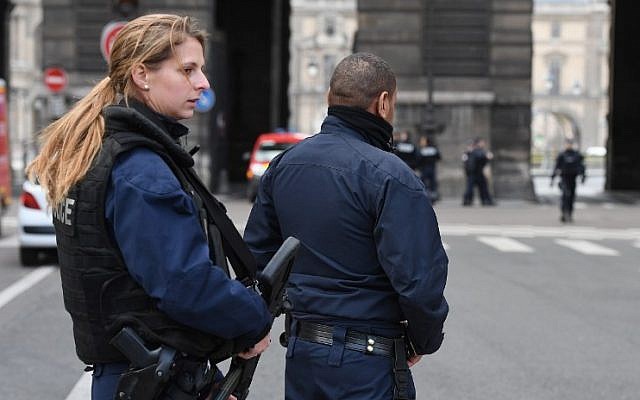 A Jewish teenager was treated in hospital after being attacked by three men a tram stop in the northern English city of Manchester.

Three other men were also hurt, though less seriously, in the attack at the Bowker Vale Metrolink station, in the heart of north Manchester’s Jewish community, according to reports by the BBC and the Jewish Chronicle. A 17-year old boy was knocked out in the attack and remains in hospital with suspected bleeding to the brain.

The Community Security Trust, a British charity established to provide protection to Jewish communities in the United Kingdom, called the attack outside the Bowker Vale Metrolink station a “particularly serious and worrying antisemitic assault”.

The 17-year-old victim, who has not been named, was hospitalized with a head injury and was reported to be unconscious.

Responding to the attack, Moshe Kantor, president of the European Jewish Congress, said: “A message needs to be sent very clearly that hate crimes will come with a maximum penalty and violence against minorities will be dealt with severely by the authorities”.

“We have offered support to the victims’ families and our thoughts and sympathies are with them at this time”.

The tram stop was closed for investigations to take place. Later, he announced £10 million ($15 million) to provide security at Jewish schools and synagogues.