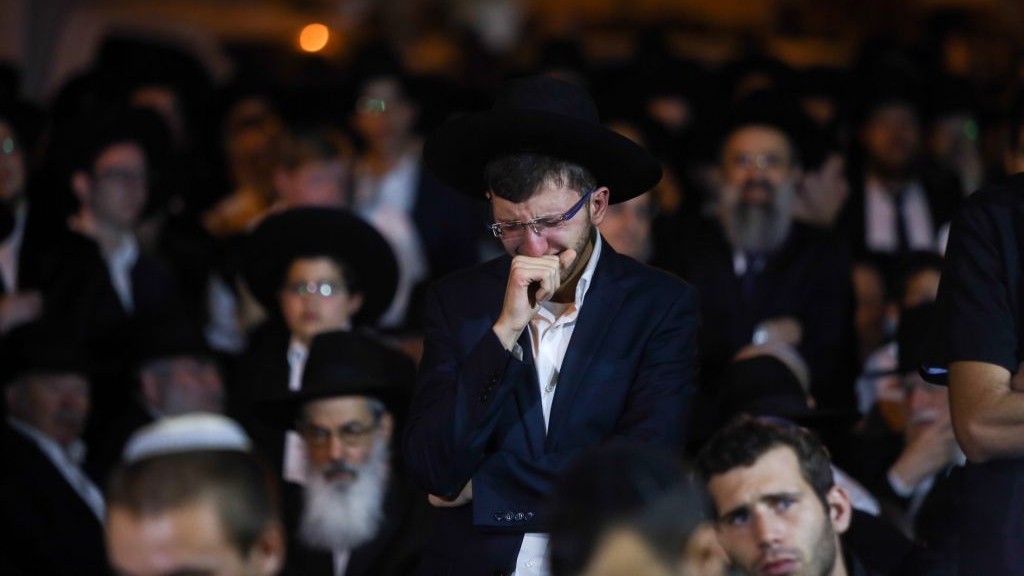 An Orthodox Jewish teenager who suffered serious head injuries after an antisemitic attack in Manchester was initially discharged from hospital by medical staff, the JC understands.

The 17-year-old victim, who has not been named, was hospitalised after an attack by three males on Saturday night at the Bowker Vale Metrolink station, close to Heaton Park, in the heart of north Manchester’s Jewish community.

However, it has emerged that the victim, who was wearing a kippah at the time, was released from hospital on Saturday night.

He was readmitted to hospital last night after complaining of headaches and dizziness.

A source close to the family said the victim, who is believed to have suffered a brain haemorrhage, was brought out of a coma in the past hour.

After the attack, British Jews took to social media to ask people to pray for the victim’s recovery.

A Greater Manchester Police spokeswoman confirmed that no arrests had been made. As well as the 17-year-old, three men, two aged 18 and one aged 20, believed to be the teenager’s friends, were assaulted.

The spokeswoman confirmed: “Three men had approached a group of four men who were waiting for a tram and verbally and physically assaulted them.

“A 17-year-old man was the victim of a Section 18 assault and remains in hospital with serious head injuries.

Responding to the attack, Moshe Kantor, president of the European Jewish Congress, said: “A message needs to be sent very clearly that hate crimes will come with a maximum penalty and violence against minorities will be dealt with severely by the authorities.”

“I am appalled to hear of this weekend’s attack in Manchester and would urge anyone with information to come forward.

“Let me be clear, this government takes fighting antisemitism and anti-Muslim hatred seriously and anyone found guilty of these vile crimes will feel the full force of the law.”