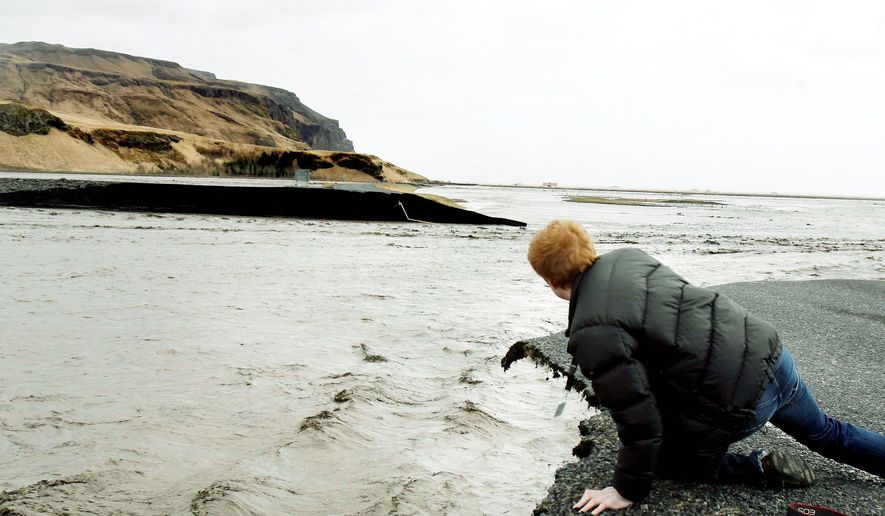 Iceland’s capital city council members on Wednesday voted to boycott Israeli imports to the country to demonstrate their support for Palestine.

The Reykjavik municipality passed the motion to ban Israeli imports “as long as the occupation of Palestinian territories,” Iceland Magazine reported.

Council members said the boycott was symbolic of Icelandic support for Palestinian statehood and a condemnation of Israel’s “policy of apartheid.”

Israel’s foreign minister condemned the move, calling the ban a “volcano of hatred,” in reference to volcanic activity on the European island nation.

“For no reason or justification, except hatred for its own sake, calls of boycotting the state of Israel are heard,” the Israeli Foreign Ministry said in a statement. “We hope someone in Iceland will come to their senses and end the one-sided blindness fielded against Israel, the only democracy in the Middle East.”

The Icelandic ban comes as Israel battles the EU’s push to label products from its settlements.

Many Europeans consider Israeli settlements in the occupied West Bank illegal under international law and a threat to finding peace in the Middle East.

“This is clearly a discriminatory move, and we have already sought advice that it might break international law and treaties,” Moshe Kantor, president of the EJC said, Israel National News reported Thursday. “Once again, we see one nation, over all others, subjected to a ban and boycott, and we would like to ask those that sought this boycott if it is a mere coincidence that this nation also happens to be the only Jewish nation in the world.”

Mr. Kantor argued that many nations have “stated that they will start with Israel and then explore other situations, and none have ever gone beyond Israel. This is clearly a case of discrimination, warped hatred and singling out of one nation in the world for opprobrium.”

Representatives of Iceland’s center-right ruling party voted against the ban, but they were defeated by the council’s left-wing majority.

“By doing this, we as a city council, even though we are a small city in the far north, are doing what we can to put pressure on the government of Israel to stop the occupation of Palestinian territory,” Soley Tomasdottir, council president, told Icelandic public broadcaster RUV.