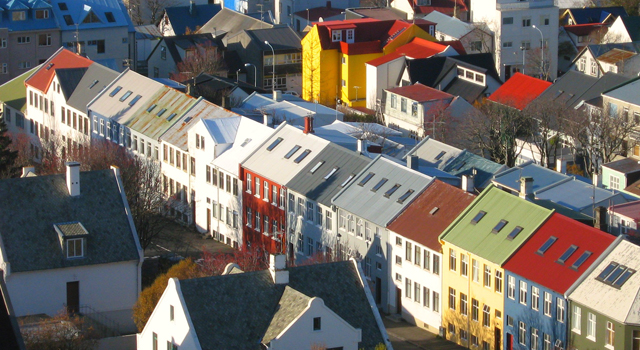 A day after Iceland’s capital of Reykjavik passed a municipal bill to boycott all Israeli-made products, the country’s Foreign Ministry on Thursday, Sept. 17 condemned the city’s decision, saying it was merely symbolic. “The decision does not reflect Iceland’s relationship with Israel,” an Icelandic Foreign Ministry spokesperson told Israel’s Channel 2. “The city of Reykjavik is just one of 74 local authorities, and like the others, there too the municipal council can determine policy regarding local matters, including matters pertaining to the purchase of products, as long as those policies are not against the law….Obviously, Israelis will be welcome in Iceland, as they have been until now.”

The municipality’s boycott bill, which condemned “the racist apartheid policies” of Israelis in the “occupied Palestinian territories,” had sparked a strongly worded response from Israel on Wednesday, Sept. 16. “A volcano of hatred has erupted in the Reykjavik City Council building,” said Israeli Foreign Ministry spokesman Emanuel Nahshon. “For no reason or justification, aside from pure hatred, there are calls to boycott the State of Israel. We hope that someone in Iceland will come to their senses and stop the one-sided blindness against the State of Israel, the only democracy in the Middle East.”

Meanwhile, the European Jewish Congress (EJC) says that it is considering legal action over Reykjavik’s move. “This is clearly a discriminatory move and we have already sought advice that it might break international law and treaties,” Dr. Moshe Kantor, president of the EJC, said in a statement. “Once again we see one nation, over all others, subjected to a ban and boycott, and we would like to ask those that sought this boycott if it is a mere coincidence that this nation also happens to be only Jewish nation in the world,” he said. “It is time for the Jewish world to fight back and let these people understand that hatred and discrimination cannot come without ramifications. There are laws and procedures which should protect a people or a nation from such moves and we will be carefully studying all possible avenues to fight this legally.”