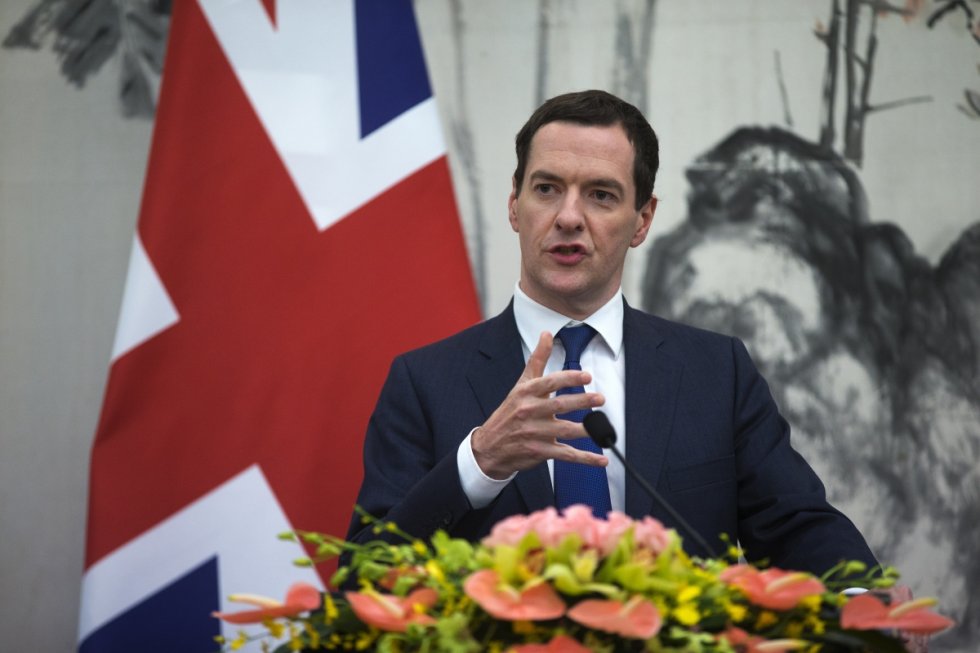 George Osborne has said he will lead the UK’s first trade mission to Iran in nearly 40 years if the Islamic Republic honours its historic nuclear deal with the West. As relations continue to thaw between the Shia nation, the US and the UK in the wake of the Vienna deal in July, the chancellor has said he wants to see business between the two countries grow.

“Assuming that Iran honours the nuclear deal, and it’s properly verified, I think there will be growing potential to do business with Iran,” Osborne was quoted as saying in the Financial Times. “Next year I would love to lead a proper, big economic and trade delegation to Iran,” he added.

The six members of the security council: the UK, US, Russia, France, China plus Germany and the EU agreed to lift longstanding sanctions on Iran in exchange for Iran excepting restrictions to its nuclear programme, which the West was concerned was being used to create a nuclear bomb.

Sarosh Zaiwalla, a London-based international lawyer representing a number of Iranian enterprises, including the Iranian shipping company and the National Iranian Oil Company, which are still currently under sanction, told IBTimes UK: “The chancellor’s announcement today is further evidence that the British government is determined to uphold the good spirit of the Iran deal reached in Vienna.”

“Economic sanctions have severely impacted business ties between Iran and Britain, especially in the banking and energy industries where there have been restrictions on transactions and trade,” he added.

In August, Britain reopened its embassy in Tehran with British foreign secretary Philip Hammond saying sanctions over the OPEC member could be lifted as early as spring 2016.

But the UK’s enthusiasm for renewing bilateral relations with the Islamic Republic has created disquiet among Israel’s supporters. The Jewish state believes Iran represents an existential threat to its survival and , Israeli Prime Minister Benjamin Netanyahu cmapaigned furiously to torpedo the nuclear deal.

Arieh Miller, executive director of the Zionist Federation, called on the UK government to reconsider the threat Iran posed to Israel.

The Jewish Chronicle reported the he warned: “I think a lot of people will feel very uneasy about the prospect of the UK unquestioningly building trade links with Iran.

“Many will wonder how the corresponding financial benefits will bolster a theocratic regime opposed to human rights and democracy at home, and the existence of a Jewish state abroad.”

He added: “Only this week the commander of Iran’s army said that his forces will destroy Israel, and that he backs Tehran’s support for terror groups such as Hizbollah and Hamas. These statements are, unfortunately, as regular as they are appalling.

“We hope that the current government, which has shown itself to be a good friend to Israel, will take these concerns seriously.”

Dr Kantor added: “We hope that the UK will continue to see Israel as a major strategic partner, especially as the region’s only democracy and free nation and one that cooperates in practical ways to safeguard British interests and lives. The opposite could certainly be argued about Iran.”.