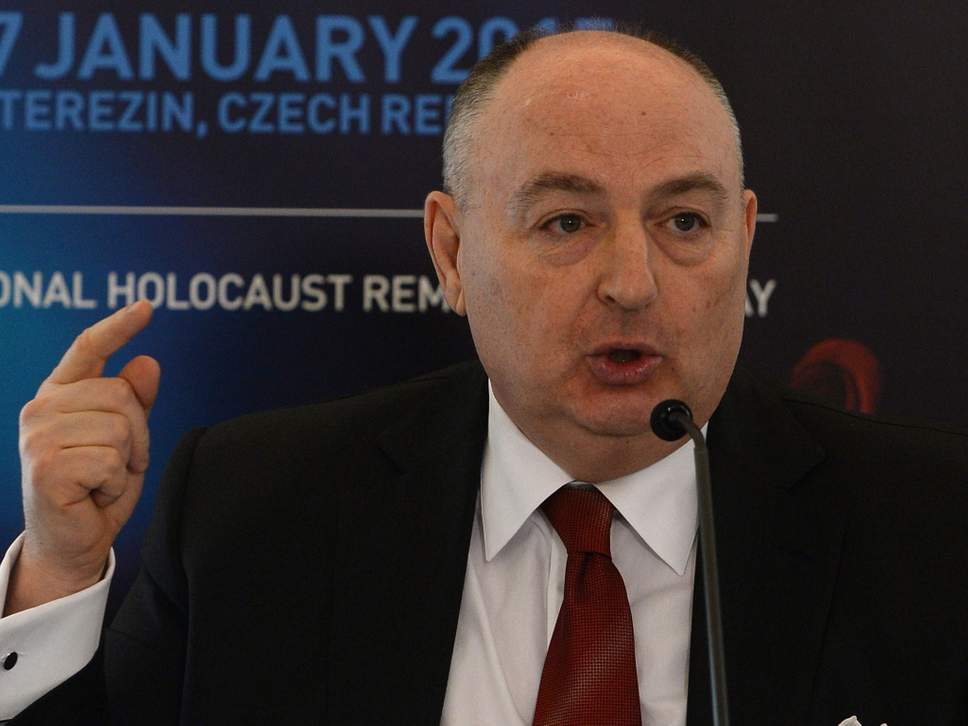 The current influx of refugees into Europe could be mirrored by a mass exodus of Jews, faith leaders have warned as new figures revealed a rise in anti-Semitic incidents over the past year.

European Jewish Congress President Dr Moshe Kantor told a conference in Brussels: “If hundreds of thousands of Jews leave the EU, which is becoming a very strong possibility, then it too will be judged a failure,” he said. “Over the past few years, tens of thousands of Jews have left to seek a safer home elsewhere, and today, one-third of Europe’s nearly 2.5 million Jews are considering emigration.”

He was echoed by American Jewish Committee director Daniel Schwammenthal, who said the rise of anti-Jewish incidents was, “not only a threat to Jews but an assault on Europe’s core values”.

European Commission Vice-President Frans Timmermans admitted that the figures were troubling, adding that the refugee crisis was further testing Europe. “The collective responsibility to live together in tolerance and respect is particularly important at a time when we have a moral obligation to give refuge to people of various religions and cultures who arrive on our shores,” he said.

The EU’s Fundamental Rights Agency (FRA) released a report on anti-Semitic incidents in 2014. Some 76 per cent of Jewish respondents said that anti-Semitism had risen since 2009. There was a particular rise in Germany, where 1,596 hate crimes were reported against Jewish people last year. In France, the number more than doubled from 423 in 2013 to 851.

A separate survey showed that 50 per cent of Europeans felt there was widespread discrimination based on religion or beliefs, up from 39 per cent in 2012.