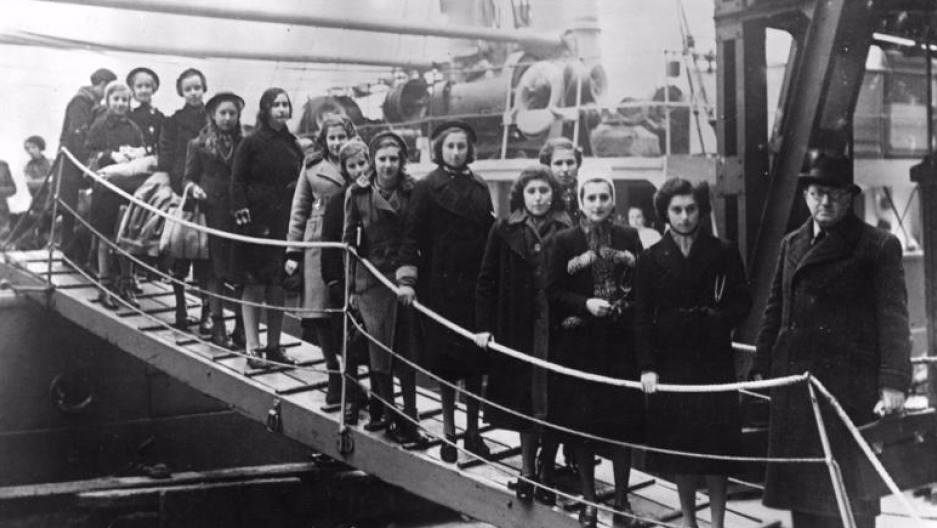 New reports reveal that Jews in Europe are emigrating in large numbers due to the growing feeling of alienation and the rise of anti-Semitism in the EU countries.

The Independent reported that this trend is running parallel to the influx of Syrian refugees into Europe. The publication reported from a special conference held in Brussels where the president of the European Jewish Congress, Dr. Moshe Kantor, spoke about the problem of Jews leaving the country.

“If hundreds of thousands of Jews leave the EU, which is becoming a very strong possibility, then it too will be judged a failure,” he said. “Over the past few years, tens of thousands of Jews have left to seek a safer home elsewhere, and today, one-third of Europe’s nearly 2.5 million Jews are considering emigration.”

The American Jewish Committee director Daniel Schwammenthal added that this anti-Semitic trend was “not only a threat to Jews but an assault on Europe’s core values.”

The publication also spoke with European Commission Vice-President Frans Timmermans who agreed that things were getting more tense in Europe on account of this coupled with the Syrian refugee crisis, suggesting that this was a great need for solidarity at this crucial hour.

“The collective responsibility to live together in tolerance and respect is particularly important at a time when we have a moral obligation to give refuge to people of various religions and cultures who arrive on our shores,” said.