EJC Expresses Its Condolences To The French Government And People 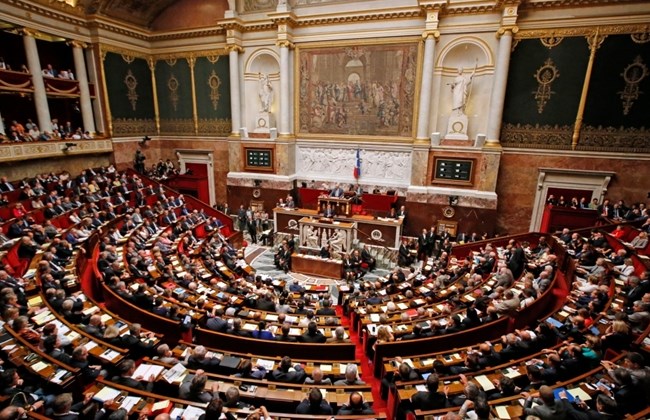 European Jewish Congress President Dr. Moshe Kantor sent a letter to President Francois Hollande expressing, on behalf of European Jewish communities, his condolences after the series of terrorist attacks in Paris on Friday.

“The cowardly and ugly attacks on Parisians are an attack on all people who believe in the French Republic’s ideals of Liberty, Equality and Fraternity,” Dr. Kantor wrote. “The terrorists struck at the heart of the Joie de Vivre of France, a cheerful enjoyment of life and an exultation of spirit. People were targeted because they wanted to enjoy a night out with friends, watching the national team or attending a music concert.”

“The Jewish community, a frequent target of the same murderous ideology, stands shoulder to shoulder with the French People as they pick up the pieces, bury their dead, nurse the sick back to health and unite as one after these intolerable events. We mourn your deaths as our own and express our full support for the measures that will be taken to ensure there are no future attacks.”