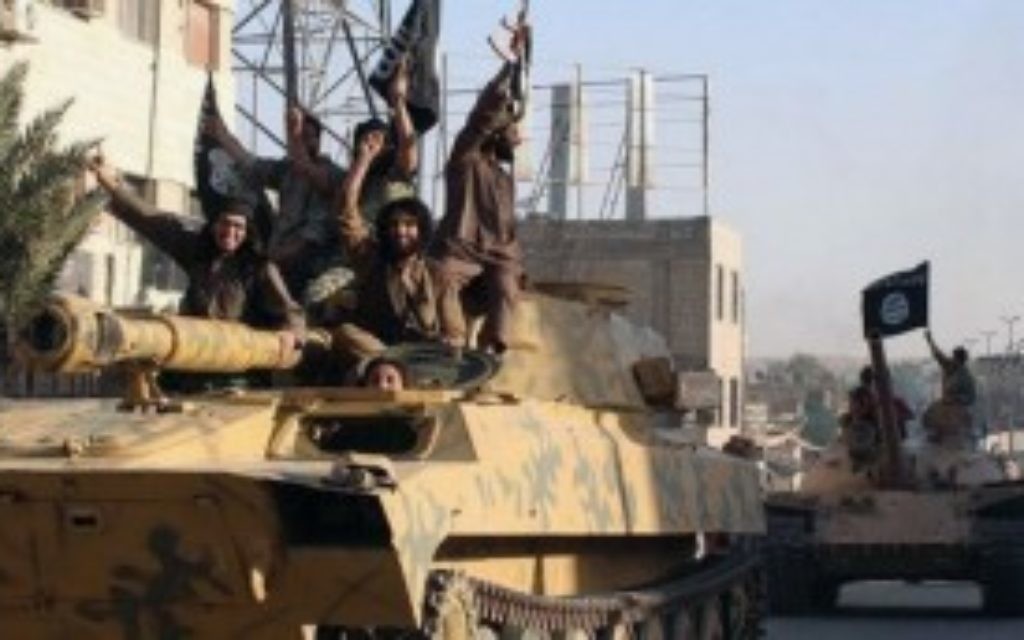 A European Jewish group has urged the British parliament to tackle terror emanating from the Middle East.

A high-ranking delegation from the European Jewish Congress met John Bercow, the Speaker of the House of Commons, and several other MPs, just two weeks after atrocities in Paris, and ahead of a possible vote on whether to bomb Islamic State in Syria as well as Iraq.

“The UK as a nation that has always been a leader in the fight against tyranny should once again be a strong part of a coalition that is necessary to fight and defeat Islamic State and its proxies,” said EJC president Moshe Kantor. “It is vital that all nations under attack from international terrorism join together.”

Kantor argued that the UK should fight terror because Islamic State, which has declared a caliphate, was “even talking about nuclear capabilities in the next year”.

Opposition leader Jeremy Corbyn is not convinced that Prime Minister David Cameron has “made a case for war” and has sought the views of Labour’s hundreds of thousands of members. Most are opposed to extending airstrikes.

The government has long sought to extend the RAF’s bombing into Syria, but lost a rushed parliamentary vote in August 2013. After the attacks in Paris, however, MPs are more amenable to involvement alongside Russian, American and French jets.