How War Has Changed 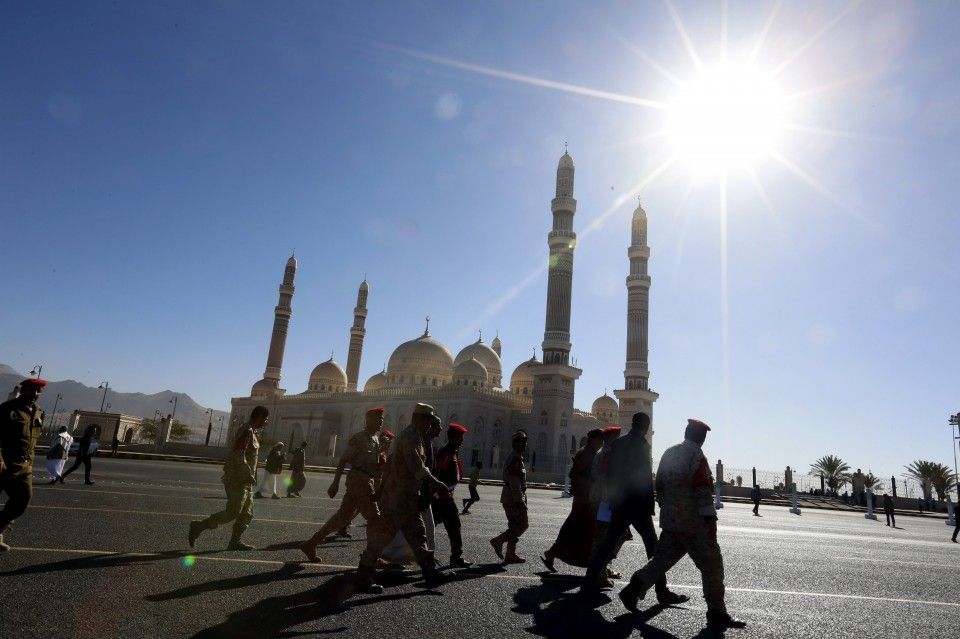 Global peace and security was once based on treaties between states. War was largely a preoccupation of nations with conventional armies. Today war has fundamentally changed and the threat has changed, but the methods used by governments to maintain world order have not. Nation states no longer have the monopoly on weapons of mass destruction and disruption.

The world’s major powers must come together to combat global terror and arrest the proliferation of nuclear weapons. Dialogue between the United States and Russia is absolutely essential. The two countries that control the vast majority of the world’s nuclear weapons simply need to talk. Political differences must be set aside, the stakes are too high. Our leaders must focus on the existential threat of our time with unity, single-mindedness and courage.

We live in an age of unparalleled risks to global security, with none greater than the risk of a terrorist organization acquiring and deploying a nuclear weapon. It is for this reason that the International Luxembourg Forum On Preventing Nuclear Catastrophe and the Nuclear Threat Initiative (NTI) met this week in Washington, D.C. to propose solutions to world leaders on how to tackle the threat of nuclear terrorism.

Non-state actors and terrorist organizations, such as ISIS, are causing far-reaching global security issues in spite of their small size and lack of formal global influence. Terrorists operate outside the rules of combat. Their armies may be small and their supplies limited, but recent outrages from Paris to Beirut show that their impact can be devastating. Worryingly, there is mounting evidence to show that these extremists are acquiring nuclear capabilities.

The terrorists are not interested in our Cold War allegiances, or in the strategic relationships that states preserve due to historic ties or ongoing international politics. Terrorists have no skin in the game, no meaningful sovereignty to protect and no incentive to abide by international law. They are opportunistic and will pursue any means to gain an advantage.

World leaders have indeed committed to addressing these concerns, but due to realpolitik and the complexities surrounding international security cooperation and defense agreements, progress has been slower than our enemies have been in advancing.

For instance, the United States and Russia successfully cooperated for over two decades on nuclear security, however the conflict in Ukraine and other political differences resulted in a serious diplomatic rift and an end to that cooperation.

This setback followed years of what seemed like progress. In addition to successive U.N. Security Council Resolutions, and the US-Russia Global Initiative to Combat Nuclear Terrorism in 2006, President Obama launched the Nuclear Security Summit in 2010, which aimed to prevent nuclear terrorism through a series of four world summits, the last of which will be held in Washington in March 2016.

Despite the reduction in the number of countries possessing weapons-usable nuclear materials, and pledges for other nations to reduce their inventories, progress in securing nuclear material is lagging behind the growth of the nuclear black market.

The Luxembourg Forum together with the NTI is therefore proposing a series of essential measures to help mitigate the threat we face.

• International cooperation on nuclear security must be strengthened and enhanced.

Leaders must put nuclear terrorism at the top of the international agenda and recognize this threat is common to all nation states and can only be defeated if governments work together.

• Russia and the United States must restart cooperation on arms control.

Poor bilateral relations will be detrimental in the fight against nuclear terrorism. Russia and the United States must negotiate an ambitious successor to the New START treaty, and work toward continued cooperation on the reduction of nuclear arsenals.

Further reduce strategic offensive weapons and reduce the number of sites where nuclear materials are located, thereby reducing theft and the black market. Improve transparency and control of nuclear arsenals. Limit the use of nuclear materials for medical and scientific purposes, to prevent these being used for ‘dirty bombs.’

Aim to cooperate, to the highest degree possible, in uncovering and curbing any attempts to seize nuclear material and prepare nuclear terrorist attacks using shared intelligence through specialist agencies.

World powers must agree to close collaboration and coordinated action against the Islamic State, or ISIS, which may have already obtained enough nuclear material to build a ‘dirty bomb.’

It is time for radical change to the way we address the nuclear threat. The clear and present danger of nuclear terrorism demands that countries set aside their differences. The only way to protect ourselves is by tightening our cooperation and making terrorist access to nuclear weapons as hard as possible. Global security can only be achieved by international collaboration.

• Moshe Kantor is president of the Luxembourg Forum on Preventing Nuclear Catastrophe.