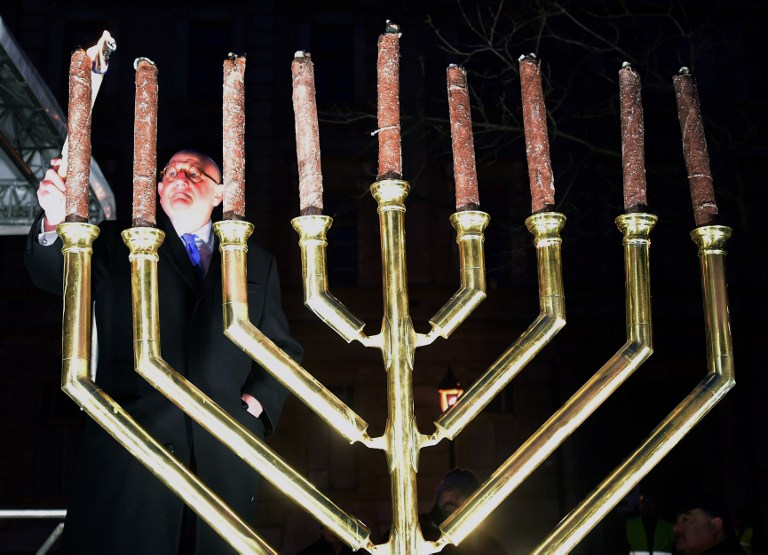 US and other diplomats joined a rally in Hungary against a planned statue honoring a pro-Nazi minister who fomented anti-Semitism in the 1930’s.

The planned statue of a key architect of anti-Semitic laws in 1930’s Hungary, Balint Homan, was scrapped on Friday after an outcry from Jewish groups and others.

The life-sized statue of Homan (a minister in the Nazi-allied Hungarian government before the 1944 German occupation) had been scheduled to be unveiled on December 29th for the 130th anniversary of his birth, In honor of Homan’s contributions to the city.

The Homan foundation behind the planned memorial, said it has “Reversed its decision to erect the statue and has informed the city hall of Szekesfehervar”, in central Hungary.

After World War II, Homan was given a life sentence for his role in approving Hungary joining Nazi Germany’s invasion of the Soviet Union. Homan supported calls for the deportation of Jews from Hungary in 1944 after the Nazi takeover. Around 600,000 Hungarian Jews were later transported to Nazi death camps and murdered. He died in prison in 1951.

However, a Budapest court in March found there had been a lack of evidence for his conviction, after which Szekesfehervar City Hall approved the statue plan.

But the planned event drew several hundred protesters – including Washington’s special envoy on anti-Semitism, Ira Forman, who said “We’re shocked by it”. European Jewish Congress President, Moshe Kantor, condemned the project as “A shocking display of insensitivity towards the Jewish people. A man who played a direct role in the killing of so many people is being honored in such an open and public manner – it is sending a strong message that Jewish lives do not matter.”