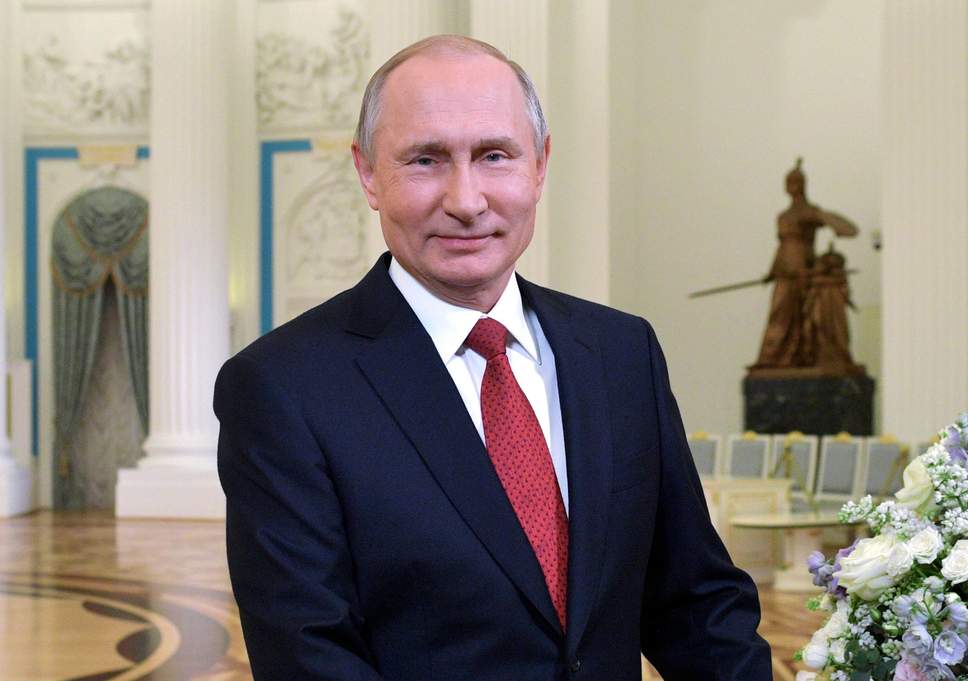 The Russian president thanked the representatives of the European Jewish Congress, including its president, Viatcheslav Moshe Kantor, for counteracting the glorification of Nazism

Moscow considers the European Jewish Congress to be a natural ally in the struggle against anti­Semitism, Russian President Vladimir Putin said on Tuesday.

“We consider your organization, one of the most representative non­governmental organizations in Europe, to be Russia’s natural ally in the struggle against xenophobia, antiSemitism and manifestation of extreme views,” the Russian president said at a meeting with representatives of the European Jewish Congress.

“We certainly regard you as our direct allies in preserving the memory of WWII, which was disastrous for all humanity, and about the Holocaust,” Putin said.

The Russian president thanked the representatives of the European Jewish Congress, including its president, Viatcheslav Moshe Kantor, for counteracting the glorification of Nazism openly, clearly and without any hesitation.

Kantor told Putin about the scale of anti­Semitism in Europe. “And yet, I do not think that the situation there is that bad,” he said. “Perhaps, it is the worst since WWII,” Putin added.

Speaking about the position of Jews in Russia, Putin noted their active participation in the country’s cultural and religious life. Putin believes that the handover of the famous Schneerson Library to the Moscow­based Jewish Museum and Tolerance Centre will enable anybody who wants to get acquainted with the Library’s treasures and will put an end to the controversy, which previously arose over that valuable historical collection.

The Russian president also remembered that a new synagogue had recently opened in Moscow’s Rublevka district. “I will go and see it,” Putin said adding he had already seen the religious centre’s photos.