Putin Welcomes Oppressed Jews Around Europe To Flee To Russia 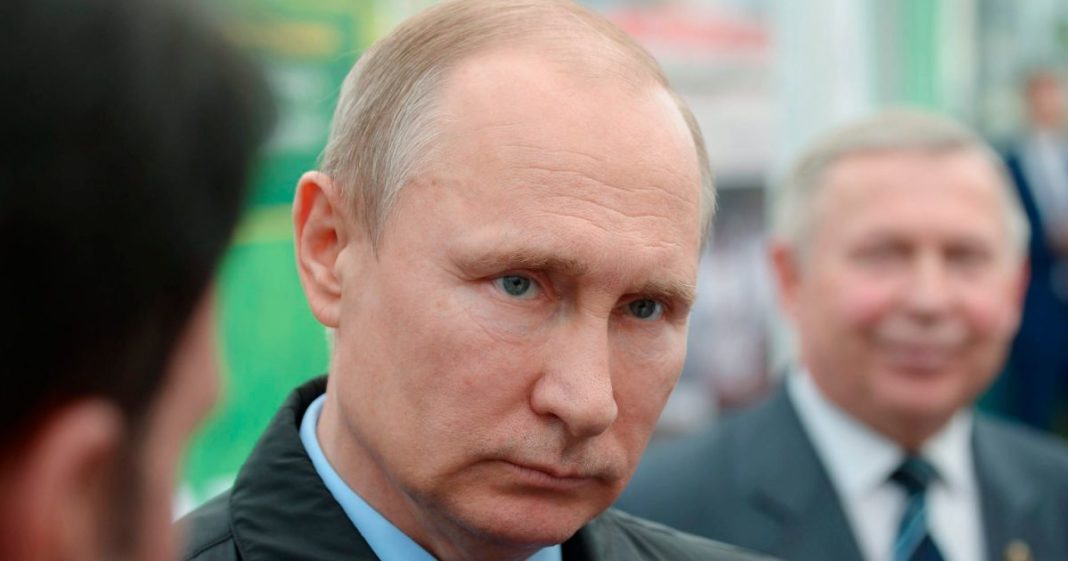 Jews who feel unsafe in other European countries because of anti-Semitic sentiments can come to Russia, President Vladimir Putin said Tuesday.

“They can come to us. They left the Soviet Union. Let them return,” Putin told the head of the European Jewish Congress, Viatcheslav Moshe Kantor, at a meeting in Moscow, the Interfax news agency reported.

Kantor, a native Muscovite, said he would discuss Putin’s invitation with the Paris-based congress, which he has headed for almost a decade. He told Putin that anti-Semitism is rising around the continent and “Jews are fleeing the once-prosperous Europe,” according to the report.

Kantor said Jews currently face the worst conditions in Europe since the end of World War II. Putin replied, “I’ve seen reports that people there are afraid of wearing a yarmulke (skull cap) in public. They’re trying to hide their ethnicity.”