Eu Parliament President ‘Angered’ That ‘Holocaust Deniers Sit Among Us;’ Says ‘Without The Jews, Europe Would Not Be Europe 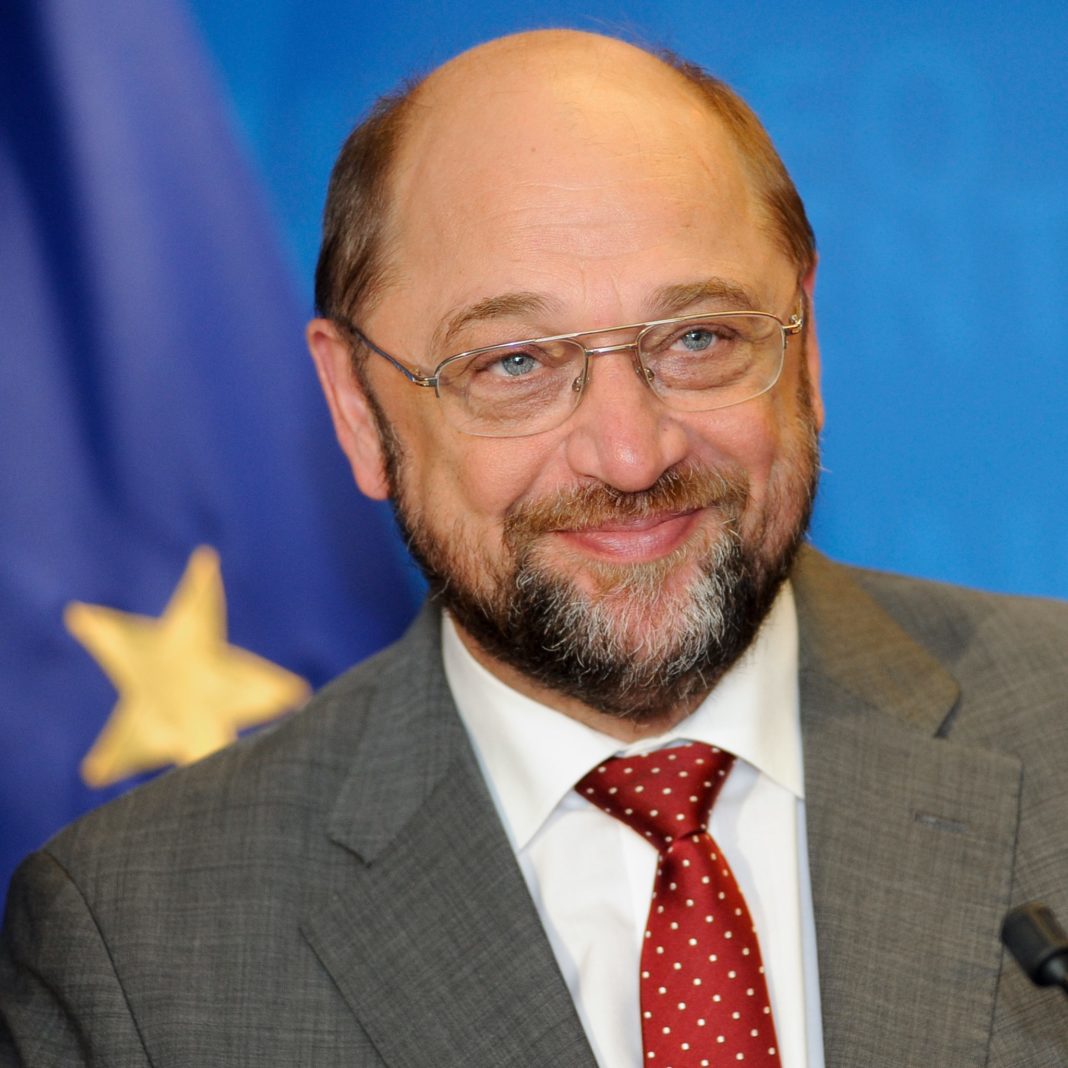 The president of the European Parliament said he was angered by the presence of Holocaust deniers among his fellow parliamentarians, Israeli news site nrg reported on Wednesday.

Speaking on the occasion of the UN-designated Holocaust Remembrance Day, Martin Schulz , who was born in Germany after World War II, said, “To our shame, some have not yet learned the lessons of the past.”

“Some say the Holocaust never happened,” he said, according to nrg, “that it was all lies. What angers me is that they sit in the parliament here. Holocaust deniers are elected to the European parliament.”

“In the Europe of today, Jews are again afraid for their lives; they ask themselves if it’s safe to go to the synagogue, if their children will be protected at school. Young people are asking whether to raise their children in Europe, and are considering leaving because they don’t feel secure,” he said. “Without the Jews, Europe would not be Europe.”

“When society allows its citizens to be under attack, this means that society has allowed its values to come under attack. Therefore, the goal now is to build the community for Jews and other minorities. It’s very important. Defending ourselves from neo-Nazis, the extreme Right, the extreme Left, terrorists or groups of migrants that are coming here, to Europe. Like we saw in Cologne and Germany,” said Kantor.

“What are the means for confronting these challenges? We have no other means save education, patience and law. I believe this place, where we’re meeting, is the best possible house for a legislative start-up – something Jewish organizations have been doing throughout the generations … There’s a new kind of antisemitism that is called being anti-Israel. In Europe, there are many boycotts against Israeli products. We see this as a new kind of antisemitism that endangers the Jews and all of Europe. It’s like labels, like wearing the yellow Star of David.”