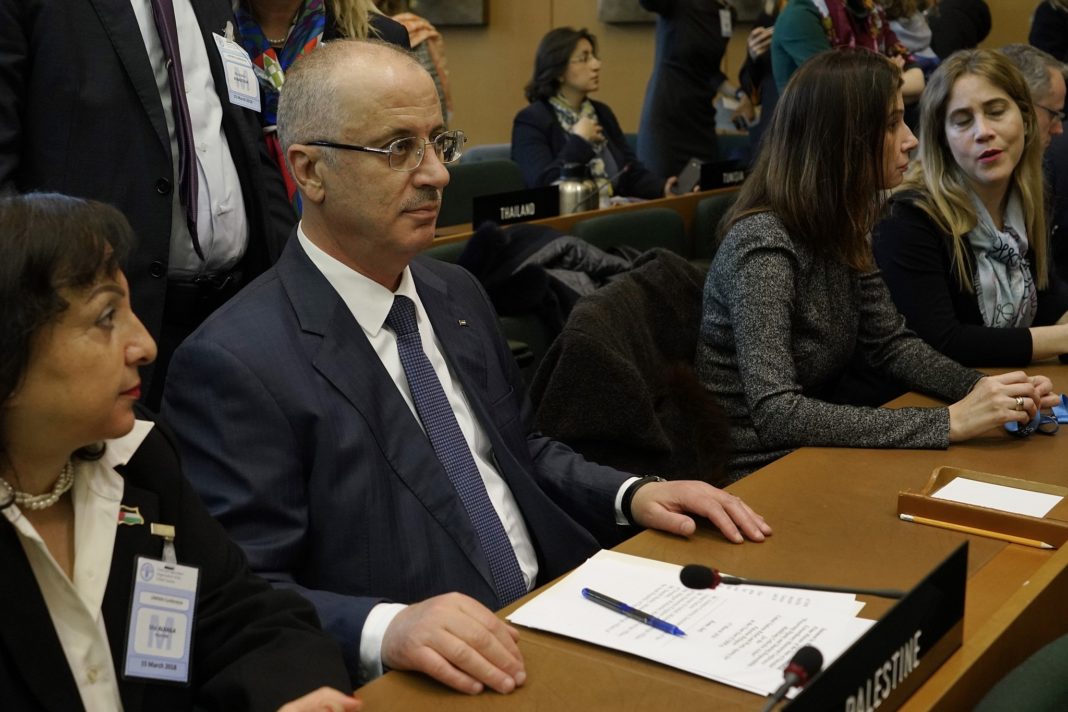 In an interview with Palestinian Authority TV, Khreisheh posited that Jews are not indigenous to the land of Israel, and their presence today is a product of colonization.

Palestinian Authority envoy to the United Nations Human Rights Council, Ibrahim Khreisheh, said that all Jews living in Israel “should all return to their country of origin,” according to The Middle East Media Research Institute (MEMRI).

In an interview with Palestinian Authority TV earlier this month, Khreisheh posited that Jews are not indigenous to the land of Israel, and their presence today is a product of years-long colonization.

Khreisheh begins by stating: “Our problem is that the Jews came to Palestine from outside the region, colonized it, and established their own state.”

He then adds that there is a chronicled history of Palestinian subjugation by Jews, citing the book of Exodus, the subsequent takeover of the “Promised Land,” and Israel’s modern efforts to “colonize” the West Bank.

“This ‘Promised Land’ within Israel is not large enough for them, and they have begun to take over our lands in the West Bank, with their settlements.”

Khreisheh then adds that Russian President Vladimir Putin’s comments in late January, in which he suggested that Russia was “ready to accept” Jews back into his country, was “an important message” because it potentially provided a precedent which could lead all Jews out of Israel.

Putin made the comments while speaking at an event with Dr. Moshe Vyacheslav Kantor, president of the European Jewish Congress, in the Kremlin. Putin reacted to reports of stark increases in anti-Semitic violence by stating that Jews “should come here, to Russia. They left the Soviet Union; now they should come back.”

“It may be useful to consider asking many countries- Arab countries, European countries and other foreign countries- to allow Jews to return to their former lands and homes,” Khreisheh said.

“Then we, the Palestinians, will return to be the way we were,” he added.