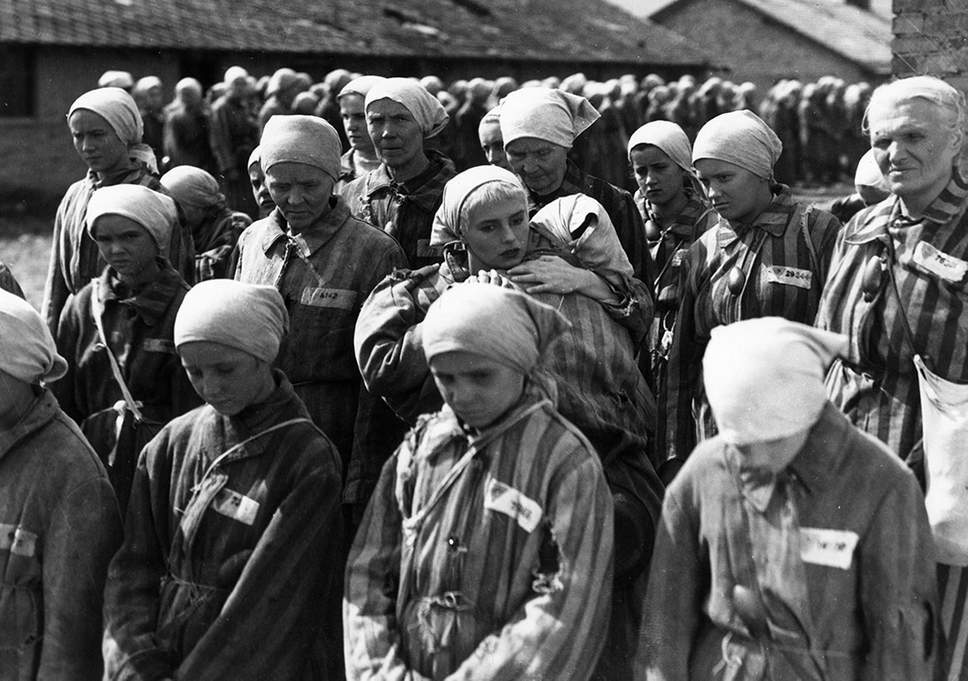 In a stunning illustration of serendipity, two books which almost certainly serve as the most powerful reminders of the Holocaust have simultaneously entered the public domain in Europe this year.

Under European copyright law, a book enters the public domain on the first day of January 70 years after its author’s death, with no further permission needed from this date to reprint it.

In a bizarre meeting of polar opposites, Adolf Hitler’s “Mein Kampf,” which inspired the Nazis’ horrific program of genocide through its racist rantings, and Anne Frank’s “The Diary of a Young Girl,” which moved the world like nothing else to compassion for Holocaust victims, both find the opportunity at the same time to spread their respective messages once again to a new and larger body of readership. (The Anne Frank Foundation, the organization established by Ms. Frank’s father, disputes that the book is in the public domain but while this situation plays out, the diary has been now made freely available by two online publishers.)

And that, in light of current reality, is frightening.

The two books, epitomes of the depth of evil and the heights of virtue, do share one commanding vision. It is the idea confirmed by their respective success. It is the recognition of the power of the word.

On the other hand, Anne Frank took words and turned them into weapons for good — missiles of empathy, of bringing about the kind of understanding between human beings which makes us acknowledge our common kinship as creations in the image of God. Her words, too, changed lives.

In the aftermath of the defeat of Nazi Germany, the Allies, including the United States, took a hard line on Hitler’s “Mein Kampf.” They banned the book and made its dissemination a criminal offense.

They understood the power of the word for evil, and at the Yalta Conference in February 1945, Soviet, British and American leaders pledged “to destroy German militarism and Nazism and to ensure that Germany will never again be able to disturb the peace of the world.”

To ensure that, for posterity, Hitler’s words needed to be publicly condemned as outcasts, pornography unfit for viewing and criminal influence. Since 1945, the state of Bavaria owned the book’s German-language rights and refused to allow its republication.

But now all that has changed. From January 1 of this year, no permission was needed to reprint it and a heavily annotated edition has been published. A first edition of 5,000 copies immediately sold out and is proving more popular than when it first was published. The book is now already in its fourth printing and the number of orders continues to climb.

The clientele clearly is not primarily the world of scholars — it has always been available to them. Hitler’s book is selling because his ideas have today found new and willing acceptance in a Europe transformed by a resurgence of the kind of anti-Semitism we thought was condemned to the graveyard of the past.

“Never again” has been replaced by “ever again.” In response to a wave of anti-Semitic attacks threatening European Jewry, they are forced to contemplate a mass exodus just one generation after the horrors of the Holocaust. After the heartrending events in France last year, Vyacheslav Kantor, president of the European Jewish Congress (EJC), said that European Jews are facing a kind of mass discrimination which has no parallel since the Holocaust.

“The position of Jews in Europe today is the worst since the end of World War II. Jews [are] gripped by fear and the very real new Exodus of Jews from Europe,” Kantor told Russian president Putin — who, in a proposal beyond the imagination of any satirist, offered European Jews protection by suggesting that they emigrate to Russia.

Cases of anti-Semitism in Europe have risen by 40% annually in recent years, Kantor estimates. He said that ultra-right organizations are “springing up like mushrooms” in France, Germany, the UK, Greece, Hungary, Sweden and Italy. Furthermore, the rise of Islamic extremism in Europe is prompting a mass exodus of Jews from the EU, as some member states can no longer offer adequate protection.

“People understand there is no future for Jews in Europe,” Belgian Chief Rabbi Avraham Gigi recently stated, citing a growing sense of fear among his coreligionists. In this climate of hatred, it is more than naïve to believe that giving words of xenophobic racism — words which once before had the power to whitewash genocide and to inspire the worst kind of evil — a larger audience under the veneer of the respectability granted by footnotes and a prominent publisher justifies negating the wisdom of those who initially banned it.

While Anne Frank’s diary may now perhaps also gain some new readers, I can’t help but believe that if she were alive today she would surely be appalled that her words couldn’t prevent the renewed appearance of the book written by the one who was the primary cause of her suffering.