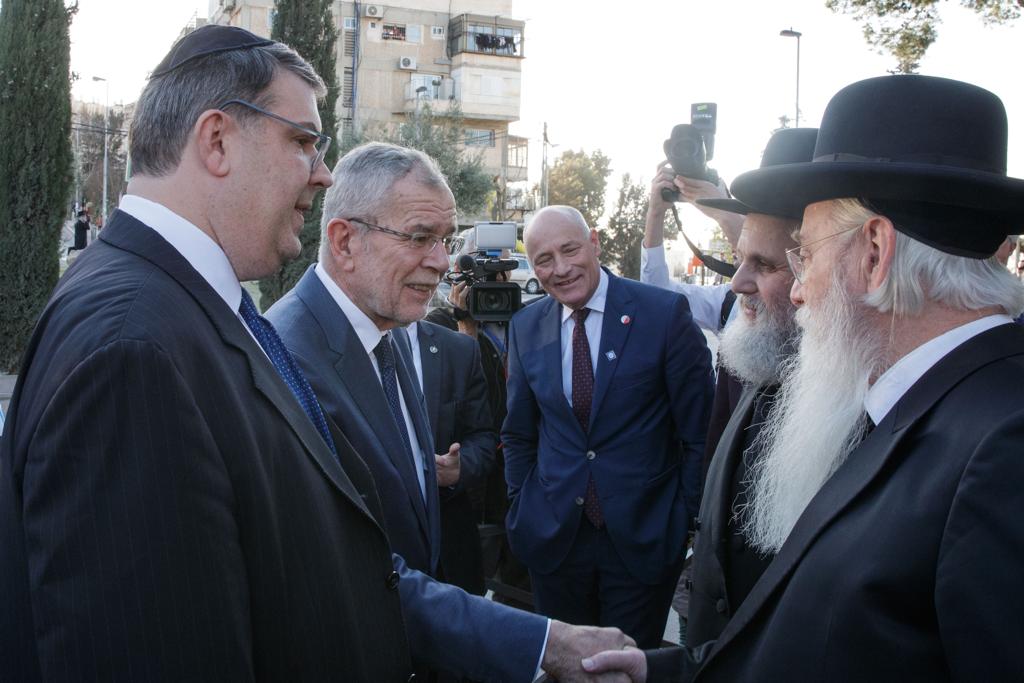 The British government’s plan to outlaw attempts to boycott Israel shows it is committed to fighting such boycotts in word and deed, the leader of the European Jewish Congress said.

EJC President Moshe Kantor praised the planned measures on Feb. 17 in a statement that coincided with the visit to Israel of Matthew Hancock, a British Cabinet minister in charge of interdepartmental coordination in government.

“The bill will allow the government to prosecute universities, local government, councils, and student unions that back the boycott, divestment and sanctions (BDS) movement,” he added.

Calling the move “a very important act,” Kantor said, “The British government has long said it opposes boycotts of Israel in word, and now we see they will also oppose them in deed.”

If passed, the measures will make Britain the second major European country with laws against boycotting Israel. France passed such laws in 2003, and they have served as the basis for multiple convictions of BDS activists who were sentenced for incitement to discrimination or hate due to their actions on Israel.

On Feb. 16, the city council of Paris passed two declarative motions expressing the city’s rejection of attempts to boycott Israel.