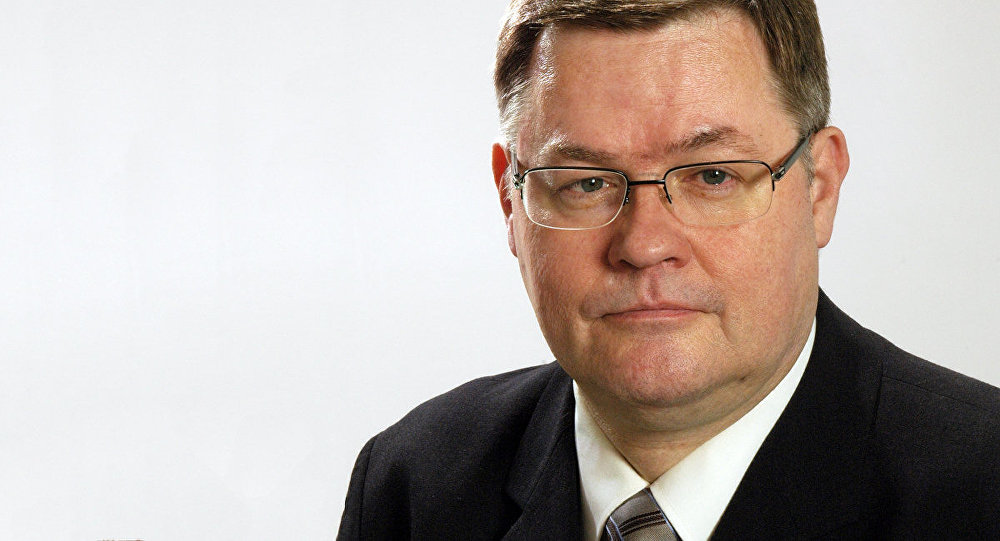 Karlis Serzants, a senior lawmaker in Latvia, said in an interview that smart Jews were working to undermine Latvia’s position in disputes with Russia.

Speaking last week on the LR4 Russian-language radio station, Serzants at first said the people he was talking about were “mostly of a very smart ethnicity with lawyers [among them].”

Asked if he was referring to Russians, Serzants, who is a member of the ruling coalition and on the national security committee of the Saeima, the national parliament, replied, “No, I mean the Jewish ethnicity.”

He went on to emphasize that these Jewish legal experts were particularly skillful in operating “on the edge” of the law, LSM, the Latvian broadcasting authority, reported.

“Such racist remarks singling out individual communities in Latvia have no place in democratic discourse within the European Union,” said Moshe Kantor, president of the European Jewish Congress, in a statement Wednesday.

Separately, a Slovak priest on Monday disputed the veracity of historical accounts of the deportation of 70,000 Slovak Jews to death camps during the Holocaust.

“This is a historical lie,” Vojtech Zeman told journalists during a ceremony on March 14, the anniversary of the establishment of the first Slovak State – a satellite of Nazi Germany during World War II. “This was written in books during communism, as historians were ordered to do so,” he said.

Rastislav Hamracek, a senior priest from Zeman’s Catholic order, said his views do not represent those of the entire order.

Later in the interview, Serzants tried to frame his characterization of Jews as a compliment.

Listing several human rights activists and politicians, he said, “They are Jews I believe. I am not a chauvinist, absolutely not, and that is exactly why I am telling that being of Jewish ethnicity means being very smart.”

When the interviewer pointed out that Latvians or Russians might be equally smart, Serzants responded: “Right, all of them are smart, but they are, let us say it this way, especially smart.”

Since 2014, Serzants has been a member of the Saeima group for cooperation with the Knesset.