Anti-Semitism Is Cracking Up The UK Labour Party, Are Dems Next? 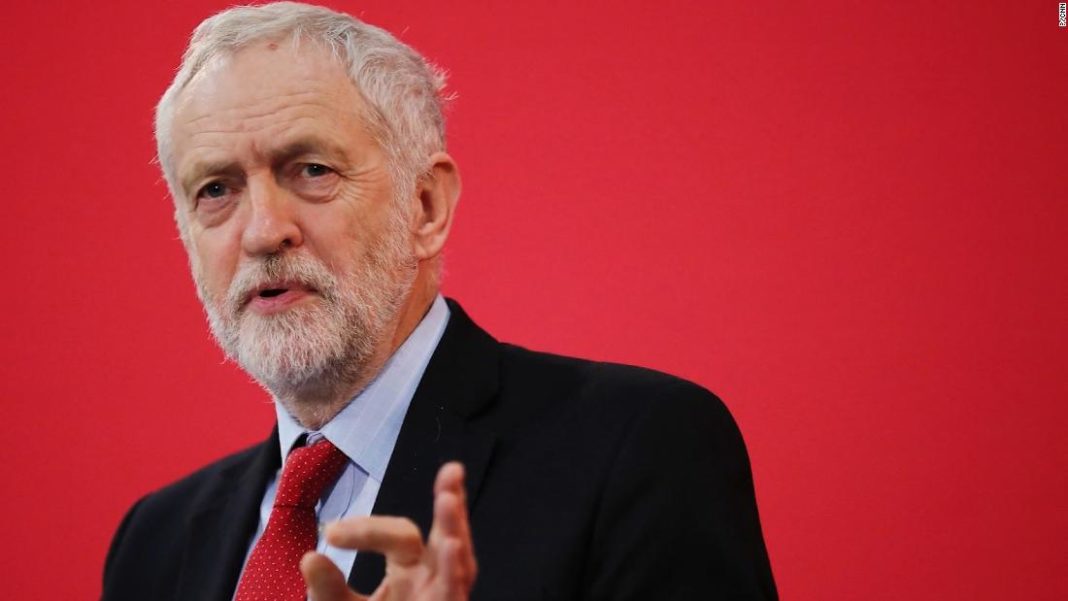 By the last election, British Jews in large numbers came out for conservatives and abandoned the Labour Party. This was followed by the rise of Jeremy Corbyn, the British version of Bernie Sanders, except dour, humorless and with a blatant record of supporting Islamic terrorism against Israel. Since then there have been a variety of incidents of anti-Semitism within Labour.

Things seemed to have to come to a head when Labour’s Naz Shah had suggested deporting Jews from Israel to America. Ken Livingstone, the former mayor, defended her comments and made them worse by claiming that Hitler was a Zionist. Corbyn insisted that Livingstone would only be suspended if MP Johnny Mann, who had called Livingstone a Nazi apologist would also be suspended.

Jewish leaders in the UK reacted with outrage.

Jonathan Arkush, the president of the Board of Deputies of British Jews, said: “Ken Livingstone’s comments were abhorrent and beyond disgraceful… He denies anti-Semitism in Labour when the evidence is there for all to see. He lacks any sense of reality and decency.”

“We are greatly disturbed that there appears to be a pattern emerging of a party which tolerates at best, and ignores at worst, a groundswell of antisemitism and we support those members of the Labour party who have expressed seriousness about ridding it of all forms of hatred, racism, xenophobia and antisemitism,” Dr. Moshe Kantor, President of the European Jewish Congress, said.

Louise Ellmann, who was chair of the Jewish Labour Movement until earlier this year, told the Press Association: “I welcome the decision to suspend Ken Livingstone… Jeremy Corbyn, as leader of the Labour Party, should recognise the seriousness of the incidents of anti-Semitism in the Labour Party and be seen to take more decisive action more quickly.”

For Americans though, the affair has interesting and troubling implications. The Bernie Sanders campaign has increasingly been catering to a section of the Democratic Party overtly hostile to Israel. When Bernie can’t even talk about conditions in Baltimore without bashing Israel, there’s something deeply wrong here.

The American left does have Jews that it can hold up as political shields for its anti-Semitism. That’s why someone like Bernie Sanders is useful. But the situation is not fundamentally any different. And if the Democratic Party goes far enough to the left, it will alienate Jews as thoroughly as the Bernie Sanders campaign did.