Labour Anti-Semitism: Europe’s Populist Surge Is A Threat To Jews 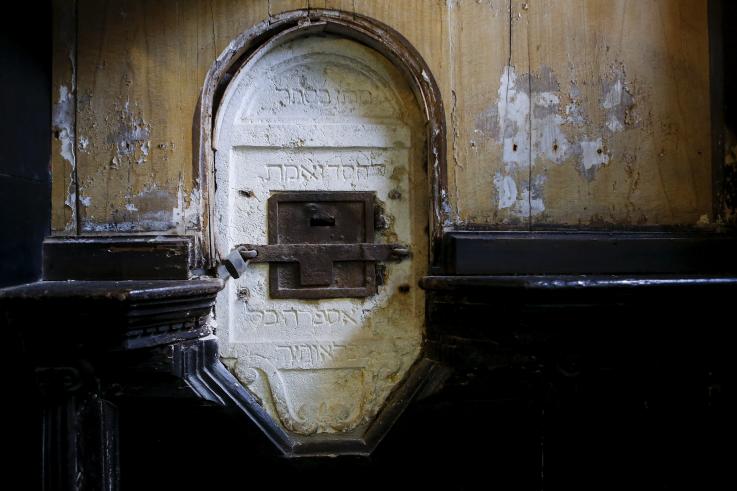 When one of the pre-eminent left-wing parties in Europe wakes up to find anti-Semitism in its ranks, we should all sit up and pay attention.

The U.K. Labour Party led Britain out of the last war after the 1945 General Election. It is one of the longest established Labour movements in Europe, and one of the strongest voices in the European Parliament. When a party with this level of experience and influence projects discriminatory views, it highlights a deeper societal sickness, one that is already taking hold across the continent.

As we can see across Europe, populism is a very real threat to Jewish people. The growing strength of populism in the U.K. and across Europe is becoming an increasingly dangerous problem, and there is no difference across the political spectrum when it comes to populism and intolerance.

There is a very clear link between intolerance of minorities and a support for populist parties. In December last year, Marine Le Pen and the Front National in France exploited immigration and made the most substantial gains in the history of the party, positioning the far right firmly within mainstream French political culture. This is a party that includes a “reaffirmation of our [French] republican model against Anglo-Saxon multiculturalism” in its manifesto.

Similarly, Germany’s anti-immigration party Alternative for Germany, or AfD, received double-digit percentages of the vote in three German states by focussing on the refugee crisis in March this year. AfD is expected to back an anti-Islamic manifesto at a party conference this weekend.

These issues extend across Europe. In March this year the far-right People’s Party made striking electoral gains in Slovakia, and around Europe far-right parties like Jobbik in Hungary or Golden Dawn in Greece are growing in strength and normalising intolerance in mainstream politics.

Does a mainstream U.K. political party really want to join the populist ranks of extreme politicians in France, Germany and elsewhere? A world of extremes where Danish killer Anders Behring Breivik can stand in a televized courtroom in 2016 and make the Nazi salute? A world where, every day, we run the risk of the fringe turning into the mainstream.

The Labour Party must implement a zero-tolerance policy on anti-Semitism, but more must be done to address the dangerous populist sentiments building in Labour, and that we see in fringe parties across the U.K. political spectrum.

Populism is a shared enemy of the moderate left and the moderate right. We therefore need stronger legal measures for all parties, and indeed the wider public, one that sets an appropriate standard for tolerance and prevents hate from escalating into harm.

At the European level too, much more must be done. It is clear that our current legislative frameworks across Europe are not fit for purpose when political parties that openly express hate and intolerance are allowed to enter mainstream politics and contribute to the very legal frameworks that are expected to safeguard European people against such attitudes.

The anti-Semitism we have seen in the Labour Party is symptomatic of a deeper populist sickness, and these parties and their politicians will continue to advance their prejudices if they are not stopped. We have an opportunity to prevent dangerous populism engulfing Europe, but the window to act is closing.

I call upon Europe’s leaders to take this issue seriously and consider the intolerance within their own parties, addressing it before it is too late.