Yom Hashoah: Each Year Israel Stops For One Day To Remember The Six Million Jews Who Perished In The Holocaust 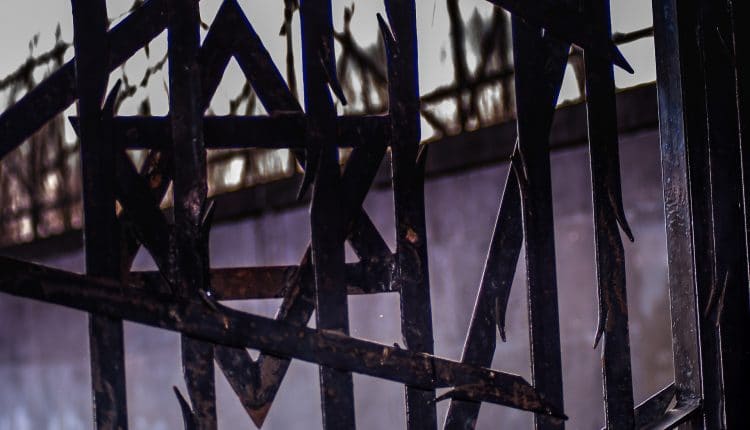 Each year, Israel stops for one day to remember the six million Jews who perished in the Holocaust and to tell the stories of the survivors.

On Wednesday, the eve of Yom HaShoah, Holocaust Remembrance Day, there will be a state memorial ceremony at Warsaw Ghetto Square at the Yad Vashem Holocaust Memorial Museum in Jerusalem.

Israel’s President Reuven Rivlin and Prime Minister Benjamin Netanyahu will both speak at the ceremony, where Holocaust survivors will light six torches as part of the memorial service.

A memorial ceremony titled “Every Person Has a Name” will take place on Thursday at the Knesset, Israel’s parliament. Knesset members will read out the names of the Jews who were killed in the Holocaust.

Yom Hashoah, or by its full name Yom HaShoah Ve-Hagevurah, is the Hebrew name for Holocaust (Shoah) Memorial Day, literally translated as ‘Day of the Holocaust and the Heroism’.

Yom HaShoah is different to Holocaust Memorial Day, which was held on January 27 this year to mark the date of the liberation of Auschwitz-Birkenau, the largest of the Nazi concentration camps.

Yom HaShoah is always held on the 27th day of the month of Nissan of the Hebrew calendar, one week after the end of Pesach (Passover) and one week before Yom Hazikaron, the memorial day for Israel’s fallen soldiers.

Memorial services are also held across the globe where six candles are lit by families of the dead – one for each of the six million victims – and the names of those who died are read out.

In Poland, the annual March of the Living, brings Jewish people from all over the world for Yom HaShoah to march from Auschwitz to Birkenau, the largest concentration camp built during WWII.”

I have one mission: One Yad Vahem is enough. One time. There will be no second time,” Prime Minister Netanyahu told the six Holocaust survivors who will light the memorial torches at Yad Vashem.

He went on to say that “the hatred of Jews has not disappeared in 70 years, and it is now directed at the Jewish state. But the state is very, very strong – and its strength is your strength.”

This week, the Kantor Center for the Study of Contemporary European Jewry at Tel Aviv University, in cooperation with the European Jewish Congress, released its Annual Report on Anti-Semitism for 2015.

The number of violent anti-Semitic incidents worldwide decreased quite dramatically during 2015, especially after the first months of the year, in comparison to 2014, the report shows.

Moshe Kantor, President of the European Jewish Congress, said that among the reasons for the decrease was the massive amount of security around Jewish institutions after the January attacks in Paris.

This was proven by the fact that around Jewish sites like cemeteries and memorials which are less well-guarded there was no reduction in anti-Semitic incidents, and in countries in Central Europe and Scandinavia where there was little increase in security the number of incidents did not markedly decrease.

“Yet while violent anti-Semitic incidents have gone down, the anti-Semitic attacks and slander against the Jewish People as a whole remains at the same level and perhaps higher,” Kantor said reflecting on recent events, especially surrounding the British Labour Party and the National Union of Students. “These are very worrying developments in major institutions like mainstream political parties, student unions and university campuses, creating an environment of institutional anti-Semitism