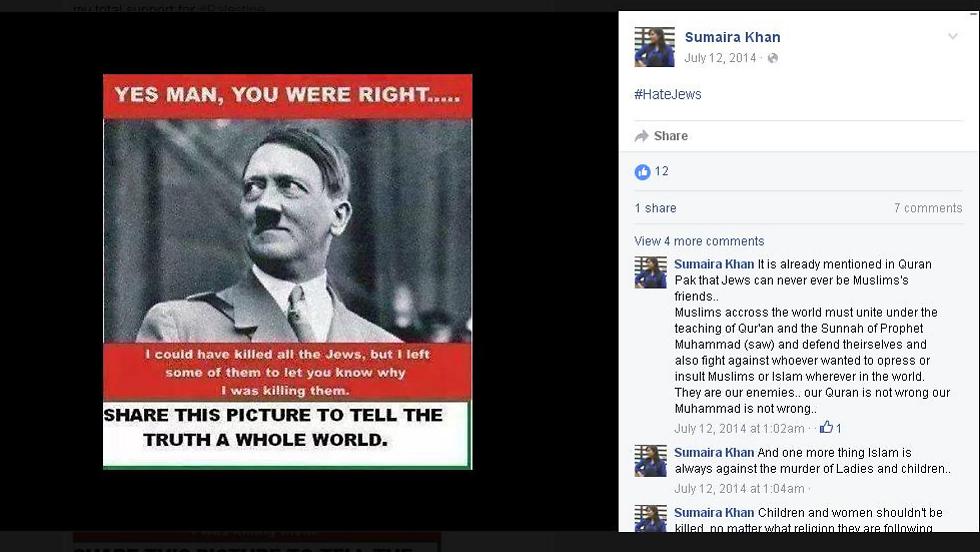 An annual report found a 46% decrease in violent anti-Semitic incidents, while also emphasizing an increase in institutionalized anti-Semitic acts in Europe, such as offensive visuals and verbal comments

According to a study published on Wednesday by Tel Aviv University’s Kantor Center for the Study of Contemporary European Jewry and the European Jewish Congress, 2015 saw a substantial decrease in outright violence against Jews, registering 410 incidents as opposed to 766 in 2014.

European Jewish Congress President Dr. Moshe Kantor stated that one possible reason for the lower rate of anti-Semitic violence is the heightened security surrounding Jewish institutions following the Charlie Hebdo shooting in January 2015. As evidence, Kantor pointed out that, in Jewish sites that were not heavily secured, such as cemeteries and synagogues, there was no significant decrease in violent acts.

Another possible reason for the decrease in violent attacks is the campaign launched by the European Jewish Congress following the 2014 attack on the Jewish Museum in Brussels. The campaign urged European governments and European intelligence agencies to work together in an effort to strengthen overall security and potential collaborations with local communities regarding possible threats.

Additionally, after the Charlie Hebdo attack in January, many European authorities began allocating greater funds to protect Jewish communities and institutions that fall under their jurisdiction.

These findings notwithstanding, the report did find a rise in institutionalized anti-Semitism. Kantor related these findings to cases of online defamation and threats, in addition to recent manifestations of anti-Semitism within the British Labour Party , as well as in the Oxford University Labour Club: “While a decrease in violence has been found, we are also witnessing concerning developments within centrist political entities, among these student unions, all of whom create an environment of institutionalized anti-Semitism.”

Kantor drew comparisons between the recent Labour scandal and more extreme, overtly anti-Semitic sectors of society: “Jews have once again become a target, this time for the supposedly progressive and modern, some of whom, as it turns out, hold archaic and regressive perspectives of their own. The political extremes on both sides are closer to each other than we think, with the extreme Left and Right sharing Fascist and intolerant views, particularly toward Jews.”

The report itself is cautiously realistic in describing the current state of European Jewry, stating, “It should be stressed that despite the decrease in the number of violent cases, many Jews are reconsidering their future and their sense of belonging in their respective countries, because of the significant increase in 2015 in anti-Semitic verbal and visual attacks via social media and the internet at large, creating a hostile atmosphere.”