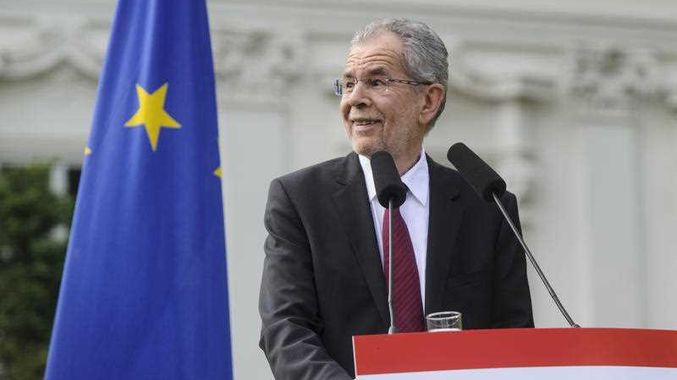 The Jewish Community of Vienna has shunned the Freedom Party, which it regards as having problematic ties to neo-Nazis. Party Chairman Heinz-Christian Strache has denied the allegations and recently visited Israel, where he met with Likud arty officials. In 2012, Strache apologized for posting on Facebook a caricature depicting an obese, hook-nosed banker wearing star-shaped cufflinks.