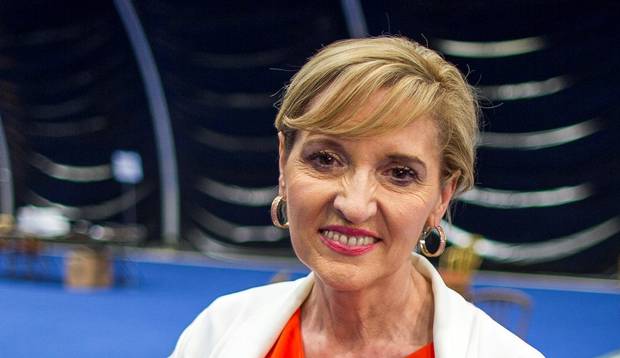 Moshe Kantor, the president of the European Jewish Congress, called on European Parliament President Martin Schulz on Monday to take action against MEP Martina Anderson, who said Israeli lobbyists were “all over this place like a rash” during a parliament meeting Wednesday.

“Once again we hear deeply offensive statements about Jews from a European public figure and we demand action,” Kantor said. “The comparison of Israelis, or more precisely Jews, to a disease is incitement and has its roots in neo-Nazi and far-Right discourse.”

Anderson is a British MEP from the Irish Sinn Féin party, and a former convicted terrorist with the IRA. She served 13 years in prison for conspiring to carry out bombings in England.