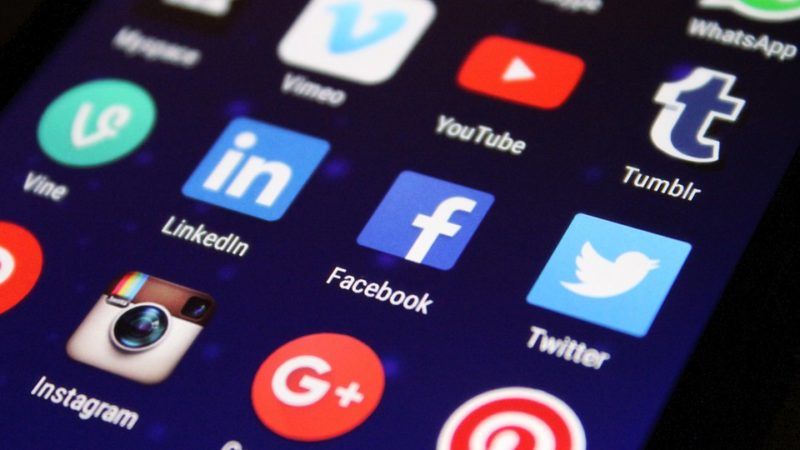 Freedom of Speech is one of the essentials of a democratic society, but it has been used to promote hatred and racism through the increasing use of social media. Many terrorist groups are also using social media to provoke the masses. While this remains to be a concern for the rest of the world, the web giants are in action against such offenders.

The constant battle between social media companies and underground organizations is not new. Various social platforms are used for doubtful intentions by such groups, which bother activists and casual users alike.

Today, four of the top web companies in the world, including Facebook (NASDAQ:FB), Microsoft (NASDAQ:MSFT), Twitter (NYSE:TWTR), and Google (NASDAQ:GOOGL), have taken initiative to support the EU Rules for Hate Speeches.

The European Authorities have been urging social networks for a while now to take strict measures against rising racism through online networks. Such hate speeches are more oriented towards the youth and want to spread hatred and promote extremism among the youngsters. In line of the recent action, online networks will take corrective measures against speeches within 24 hours, as part of their agreement to the EUs code of conduct. The web giants will ensure that offensive content and hate speeches are removed within one day.

According to EUs Vera Jourova, the presence of terrorists on social networks has helped them to radicalize young people. Meanwhile,Facebook’s Monika Bickert said that there is no place for such discontent on Facebook. Similar actions were taken by Twitter when it blocked over 125,000 accounts for promoting the same.

According to Dr. Moshe Kantor, President European Jewish Congress, this agreement has just arrived at the right time and will prove to be helpful in combatting extremists.