Russia’s Tensions With The West ‘Are A Distraction From Efforts To Prevent A Dirty Bomb Attack,’ Say Nuclear Experts 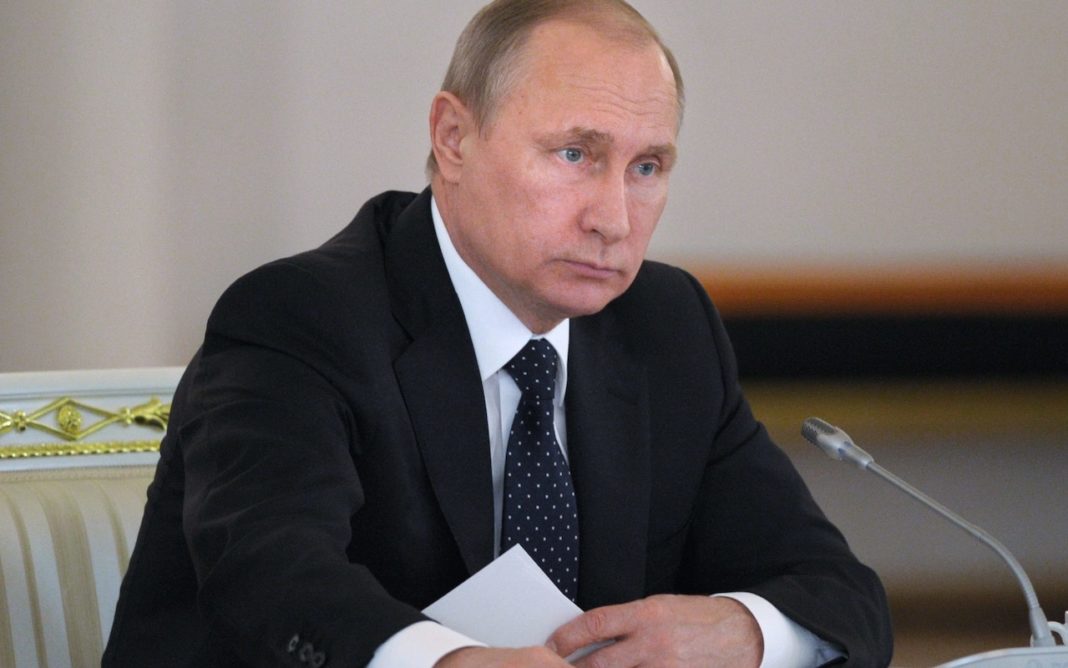 Tension between Russia and the West may be distracting them from cooperating to prevent an accidental nuclear confrontation or a dirty bomb attack by militants, nuclear policy experts said on Tuesday.

Former U.S. Secretary of Defence William Perry said he regretted the current lack of communication between the United States and Russia, which went into a deep freeze after Russia’s 2014 annexation of Crimea.

“We are about to recreate the conditions that nearly brought us to the brink of nuclear war” during the Cold War, Perry said.

Anatoly Adamishin, a former Russian Deputy Foreign Minister, argued that the U.S. has focused on a policy of “strangling Russia” and hoping for the departure of Russian President Vladimir Putin, which has the effect of putting Russia at the forefront of a list of U.S. enemies.

“The U.S. simply has to rethink its own policy: what should be in focus is nuclear reductions,” he said. “Russia and the U.S. are not inherent enemies.”

They made their comments at a conference organised by the the Luxembourg Forum on Preventing Nuclear Catastrophe. Other attendees included former Soviet Union leader Mikhail Gorbachev, Swedish diplomat Hans Blix and Yukiya Amano, head of the International Atomic Energy Agency (IAEA).

The forum’s head, Moshe Kantor, said the threat of a ‘dirty bomb’ attack on a European city was at its highest level since the end of the Cold War.

Security experts have raised concerns since the attacks in Paris and Brussels by Islamist militants that poorly guarded European nuclear facilities pose a risk.

Kantor cited chemical weapons attacks carried out by Islamic State in Iraq, their stated desire to carry out more attacks in Europe, and evidence militants linked to the attacks in Paris had also been studying a Belgian nuclear power plant.

“This, combined with poor levels of security at a host of nuclear research centres in the former Soviet Union mean the threat of a possible ‘dirty-bomb’ attack on a Western capital is high,” Kantor said.

Gorbachev, appearing by satellite link, said he was alarmed by the increasing readiness of many nations to use military force to resolve conflict rather than negotiation.

“I note that these have not solved the problems, but they have served to undermine international law and weaken international relations,” he said.