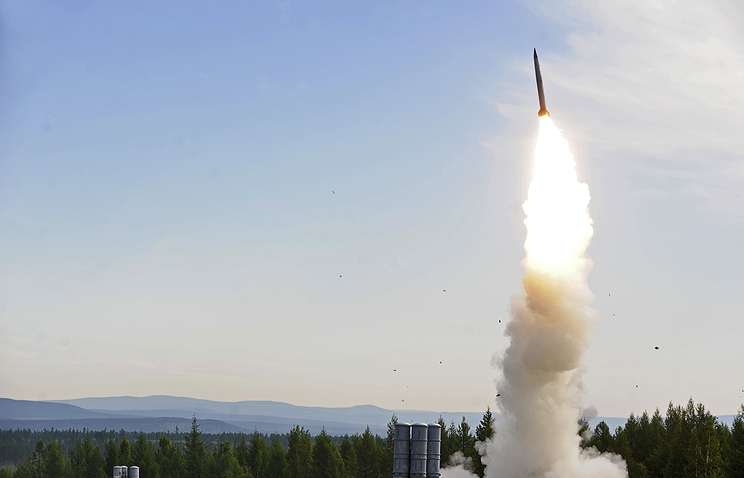 Modernization of systems of access to nuclear missiles is one of the most vital security issues, Vladimir Lukin, Russia’s former human rights ombudsman and a member of the Supervisory Council of the International Luxembourg Forum, told journalists on Wednesday.

“The number of countries, which launch nuclear missile, including the Democratic People’s Republic of Korea (DPRK), is growing. It is one of the aspects contributing to the growing risk [of accidental or erroneous missile launches – TASS],” Lukin said on the sidelines of the “Reykjavik: 30 Years After – Lessons of the Past and Tasks for the Immediate Future” conference.

“In addition to that, there is also a cybernetic problem when someone can intentionally distort the information about issued orders,” the politician added.

“A multi-tier system of access is functioning; dangerous situations may emerge at any tier. This problem is very serious. Experts constantly study possibilities for improving this system,” Lukin added.

In his speech at the conference, Lukin said that nuclear disarmament remained the most urgent international problem. “Negotiations should be conducted both bilaterally – between Russia and the United States – as well as at a multilateral level among nuclear powers,” the expert said.

“Reykjavik: 30 Years After – Lessons of the Past and Tasks for the Immediate Future” conference is taking place in Amsterdam on June 7-8. Its participants are to adopt recommendations on how to counteract the nuclear threat.