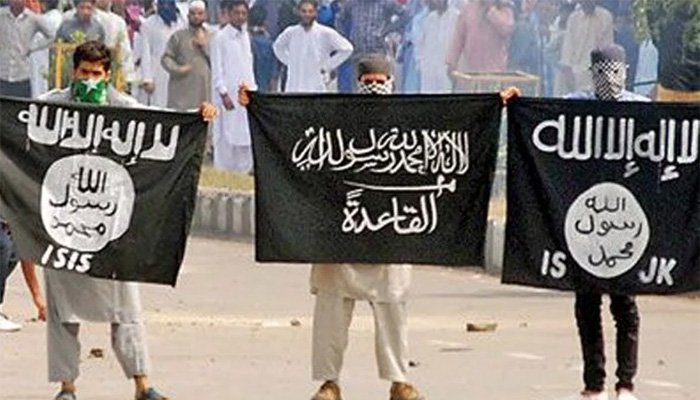 The threat of a terrorist attack using nuclear material is the highest since the end of the Cold War, with ISIS actively trying to acquire weapons of mass destruction, according to a leading international think-tank on proliferation.

“ISIS has already carried out numerous chemical weapons attacks in Syria; we know it wants to go further by carrying out a nuclear attack in the heart of Europe. This, combined with poor levels of security at a host of nuclear research centres in the former Soviet Union mean the threat of a possible ‘dirty-bomb’ attack on a Western capital is high,” said Moshe Kantor, the president of the International Luxembourg Forum.

The warning from the organisation, whose members include former government ministers and senior officials from Russia and the West, comes amid deep apprehension that jihadists will attempt to carry out atrocities during the impending Euro 2016 football championship in France. The forum is not suggesting that a terrorist nuclear attack is likely to take place during the tournament, but Dr Kantor pointed out that the Islamist cell which carried out the Brussels attacks two months ago were believed to be monitoring workers and security arrangements at a Belgian nuclear facility.

“Their previous documented attempts to gain access to a nuclear power station in Belgium are evidence of their intent,” he stated at an international conference in Amsterdam. “The terrorists don’t necessarily have to use a ‘dirty bomb’. We are not just talking about stolen nuclear material, using conventional explosives in a nuclear plant, such as smuggling in a bomb, would have catastrophic consequences.”