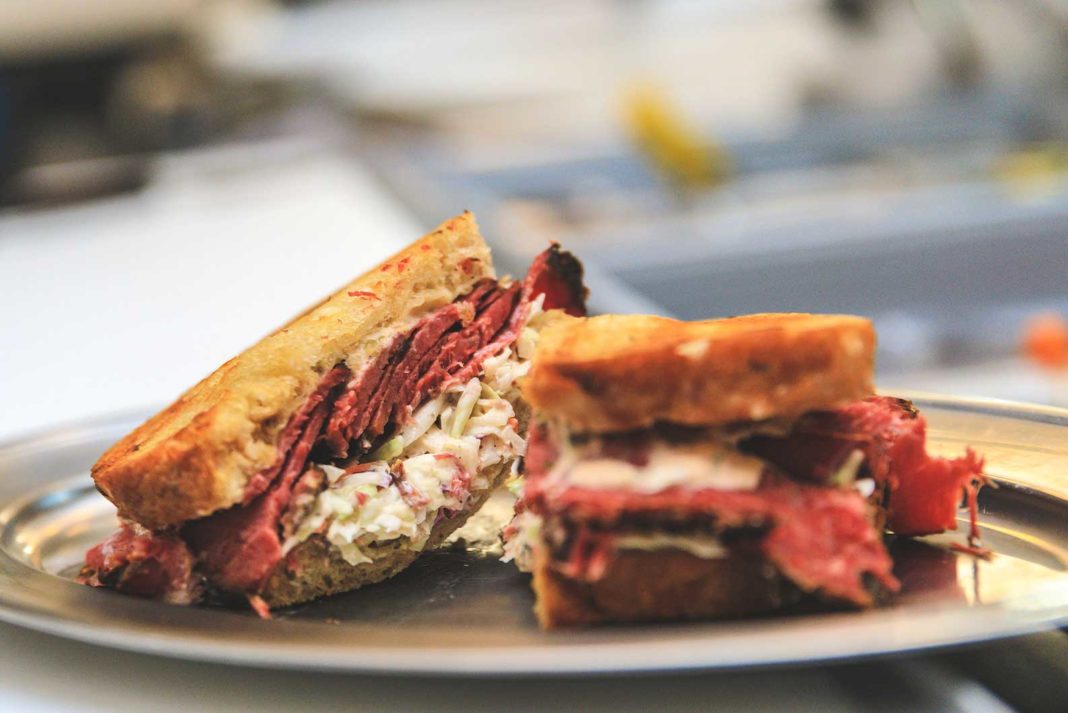 The Jewish community is up in arms, as the editor of ‘Il Giornale’ believes it’s ‘unreasonable to view the decision as a sign of support for Nazism and the movements anti-Jewish policies’

The Italian conservative news outlet Il Giornale has been slammed by global media, Italy’s Jewish community, and the general public following its distribution of Hitler’s manifesto Mein Kampf, with the paper last Saturday.

On Erev Shavuot, the newspaper, owned by Paolo Berlusconi, who’s the brother of former Italian Prime Minister Silvio Berlusconi, gave readers Hitler’s anti-Semitic treatise for free when they purchased William L Shirer’s The Rise and Fall of the Third Reich as a deal with the paper, accompanied by a front page editorial, “Understanding Mein Kampf so that it never returns.”

The newspaper, reported The Telegraph, “argued that reading Mein Kampf was the best way to understand the evils of Nazism and that to suppress it represented “revisionism in reverse” and “a true antidote to the toxins of national socialism.” Vice and Reuters reported that Il Giornale‘s editor-in-chief Alessandro Sallusti, wrote in the editorial “that it was unreasonable to view the decision as a sign of support for Nazism and the movements anti-Jewish policies.”

Instead, Sallusti said he hoped readers could “study what is evil to avoid its return” through the German dictator’s writing. “The concerns of our friends of the Italian Jewish community, who always have and always will see us by their side… deserve all our respect,” Sallusti wrote.

As part of the first installment in an Il Giornale series “dedicated to the Third Reich,” the offer was met with international media attention and outrage from the local community, with Italian prime minister Matteo Renzi tweeting: “I find it sordid that an Italian daily is giving away Hitler’s Mein Kampf. I embrace the Jewish community with affection. #neveragain.”

Meanwhile, leaders of Italy’s 30,000-strong community denounced the move as xenophobic. “The free distribution… is light years away from all logic of studying the Shoah and the different factors that led the whole of humanity to sink into an abyss of unending hatred, death and violence,” said the president of the Union of Italian Jewish Communities Renzo Gattegna.

“It must be stated clearly: the Giornale’s operation is indecent. And in particular the message must come from those who are called to oversee and intervene concerning the professional ethics of Italian journalists,” he said in a statement released last week.

European Jewish Congress president, Dr. Moshe Kantor, questioned Il Giornale’s stated editorial line of circulation in the name of education, saying the free distribution of Mein Kampf would “merely mainstream and trivialize the treatise which gave way to the greatest mass murder in modern history.” “The unadulterated version of Mein Kampf,” added Kantor, is “a very dangerous book” that “merely spreads hate and contributes nothing to further tolerance.”

The paper’s disregard for journalistic ethics were part of a wider phenomenon, added Guido Vitale, the editor of Pagine Ebraiche, Italy’s Jewish newspaper, that “should worry all citizens.”

“Where the free press loses ground, where professional journalists are threatened, where watchdogs are replaced by a growing group of businessmen and middlemen that act in the dark… there is a danger,” wrote Vitale in an editorial published Tuesday. He said the decision to disseminate the tome into “millions of uninformed, unprepared and unaware” Italian homes was “not only a vulgar action” but also “cynical and irresponsible.”

Following the copyright expiration on Mein Kampf in January this year, a new, annotated version of the book shot to number two on Germany’s non-fiction bestseller list. Meanwhile, German publishing house Der Schelm continued printing an unaltered version of the work amidst controversy, telling readers they should “have the courage to make [their] own judgment[s].”