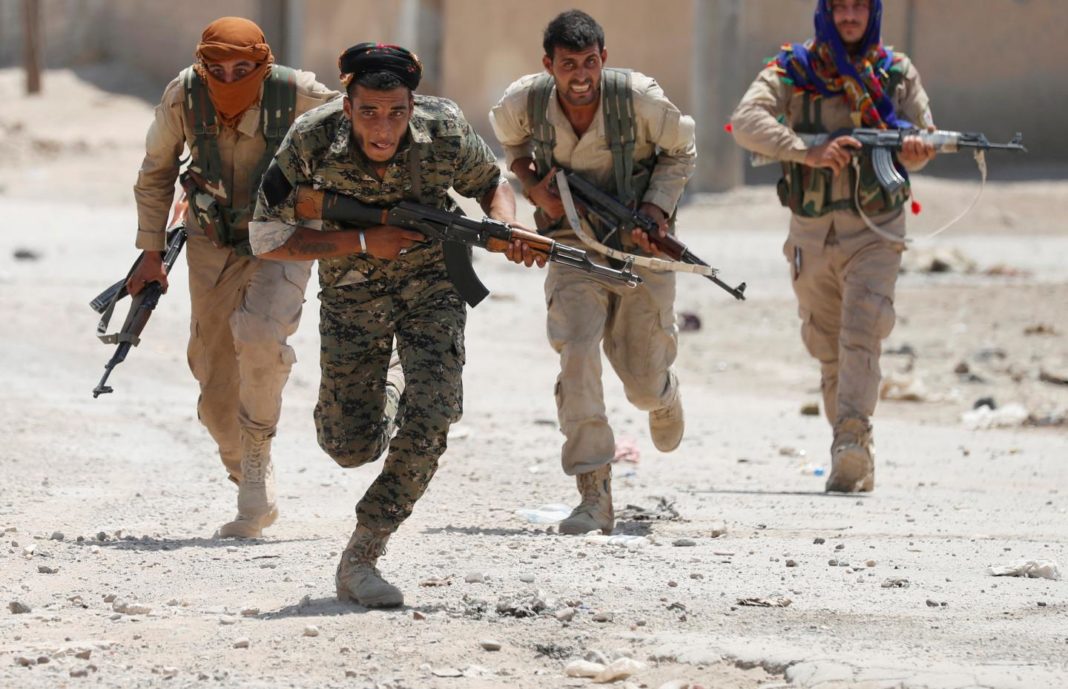 Three suspects blew themselves up outside the security checkpoint in the international terminal, after police opened fire on them.

Turkish Prime Minister Binali Yildirim said 36 died in the attacks as well as the suicide bombers. 147 were wounded.

“This is yet another brutal and senseless attack against civilians and against humanity as a whole. Tonight, our thoughts and prayers are with the victims, their families and with the people of Turkey. The world needs to unite and fight this threat and to defeat the fanatics who commit such barbarian atrocities,” Lauder declared.

“Once again, innocent lives have been snuffed out by terrorist forces for whom nothing is sacred. Once again, terrorists have proven that anyone can be a target, anywhere and at any time,” Lauder added. “Those who masterminded and carried out these attacks must be caught and reprehended. Terror is terror, whether it strikes the cafes of Paris and Tel Aviv or the airports of Brussels and Istanbul.”

The European Jewish Congress (EJC) called for a ‘’strong, unified and global response to this latest attack which follows Paris, Brussels, Tel Aviv, Orlando and Mogadishu, among others, to rid us of this threat.”

“This is another attack by radical Islamist terrorists on innocent civilians demonstrating the true barbarity of a murderous ideology which respects no borders and no morality,” EJC President Moshe Kantor said.