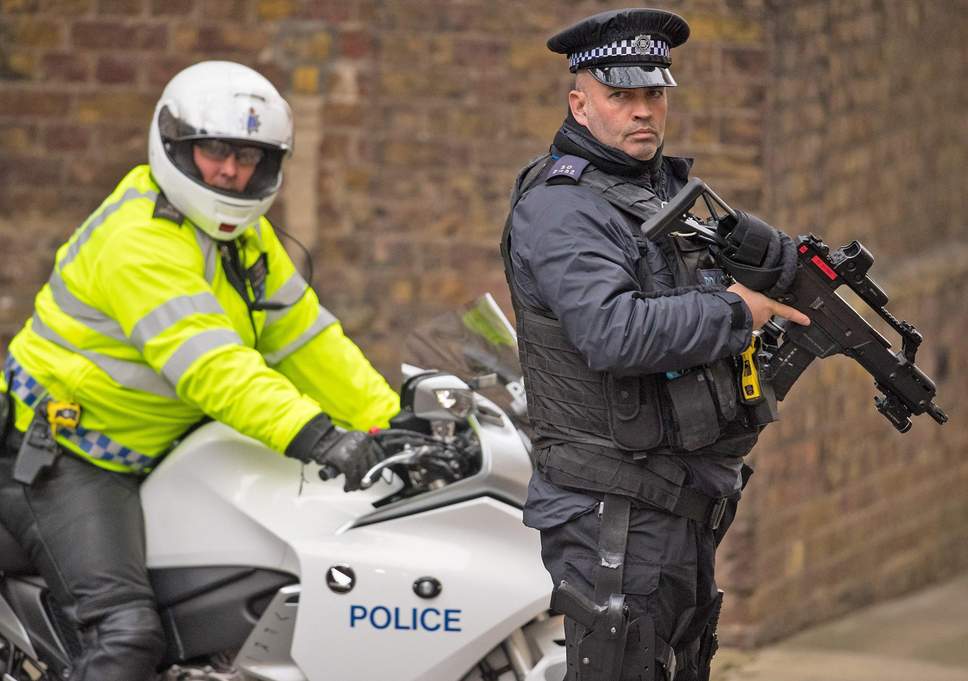 A proposed UK counter-terrorism law was highly praised by the European Jewish Congress. European leaders are being urged to follow suit.

Dr. Moshe Kantor, President of the European Jewish Congress, says a new counter-terrorism law proposed in Britain shows that political leaders have begun to realize the scale of the threat the world is facing.

Kantor had high praise for the “Counter-Extremism and Safeguarding Bill” in a speech at a policy conference in Westminster, during an appearance alongside Home Secretary Amber Rudd. “Terrorists and extremists have created networks in our countries, enclaves in our cities, outposts on social media. They are planning and plotting their next barbarous acts,” he said said at the Jewish News-BICOM Policy Conference.

“Neither external radicalization nor internal radicalization is new, but the virulence of both has increased in recent years. They now feed off each other. Thankfully, political leaders have begun to realize the scale of the threat that we are facing,” Kantor said. “The British Government’s Counter Extremism Bill, in turn, is a robust response to the reality that terrorism does not exist in a vacuum and that we must look to blunt its influence in our societies.” In his address to Members of Parliament and Peers, faith leaders, trade union leaders, diplomats, policy analysts, journalists, commentators and other officials, Kantor also had some words of caution for leaders in Europe. “Yet we are still waiting for the concrete steps that European democracies must take in this vital fight for their own survival,” he warned.

“While we must respond firmly to those who seek our destruction, we must act just as decisively in depriving the terrorists of the means to spread their hateful messages on social media,” Kantor said. “No democracy needs to demonstrate its vitality through its destruction. This must be the guiding principle for all those who live under constant threat of terrorism, whether in the UK, Europe or Israel.”

About the Author: Hana Levi Julian is a Middle East news analyst with a degree in Mass Communication and Journalism from Southern Connecticut State University. A past columnist with The Jewish Press and senior editor at Arutz 7, Ms. Julian has written for Babble.com, Chabad.org and other media outlets, in addition to her years working in broadcast journalism.