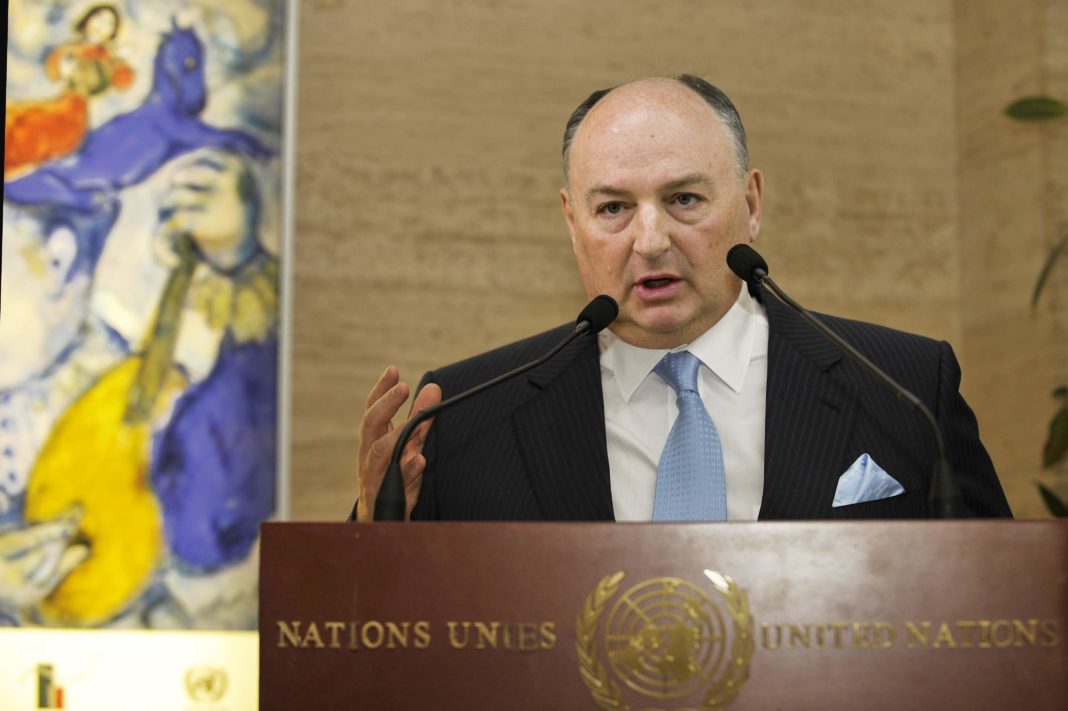 A prominent European Jewish leader lauded on Wednesday proposed anti-terror legislation in the United Kingdom as a “robust response” to extremism.

Dr. Moshe Kantor – president of the European Jewish Congress, an umbrella organization representing the continent’s Jewish communities – was referring to the Counter-Extremism and Safeguarding bill, which aims to control radicalization and incitement, especially of children. Speaking at the Jewish News-BICOM Policy Conference in London, Kantor noted that the British bill recognizes “the reality that terrorism does not exist in a vacuum and that we must look to blunt its influence in our societies.”

“Terrorists and extremists have created networks in our countries, enclaves in our cities, outposts on social media…Neither external radicalization nor internal radicalization is new, but the virulence of both has increased in recent years…Thankfully, political leaders have begun to realize the scale of the threat that we are facing,” Kantor said.

He added, “Those who aid, assist and inspire terrorists by word or action should not find shelter under the law. If they do, we need to change and tighten the law.”

The bill, which was introduced in May and has since been the subject of much legislative scrutiny and public debate, would give “law enforcement agencies new powers to protect vulnerable people…from those who seek to brainwash them with extremism propaganda so we build a stronger society around our shared liberal values of tolerance and respect.” The legislation seeks stronger state powers to disrupt extremists and protect the public, and to create a “new civil order regime to restrict extremist activity, following consultation.”

Critics of the UK bill have cited free speech concerns, while claiming the proposal does not clearly define “extremism.”