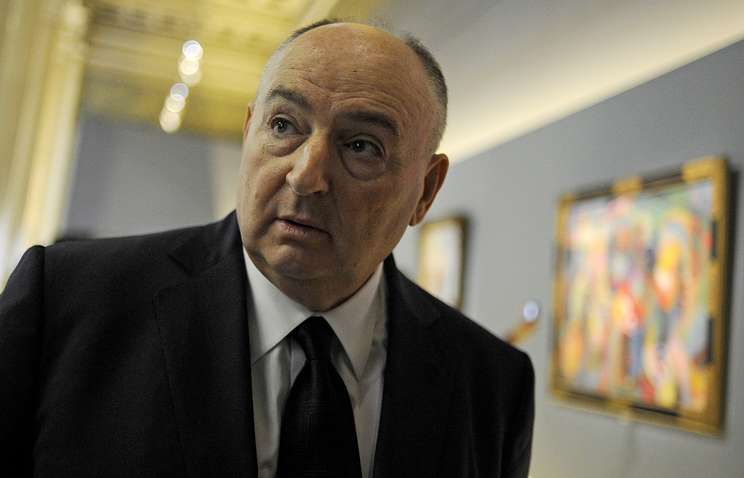 “With the exception of a direct military confrontation between the nuclear powers, nuclear terrorism is the most serious threat for humanity,” Viatcheslav Kantor said

The president of the International Luxembourg Forum on Preventing Nuclear Catastrophe Viatcheslav Kantor has welcomed Russia’s attention to the issue of preventing the threat of nuclear terrorism. He was commenting on the Russia’s new Foreign Policy Concept laid out by President Vladimir Putin on December 1.

“With the exception of a direct military confrontation between the nuclear powers, nuclear terrorism is the most serious threat for humanity, in comparison to which even local wars and other crises fade,” Kantor told TASS. There can be different forms of nuclear terrorism, from a “dirty” bomb explosion and destruction of nuclear facilities to a full-scale nuclear explosion.

“You can hardly doubt that the ISIL terrorist organization (banned in Russia) which has considerable financial resources, will stop at the use of chemical weapons which has already been registered, and would not want to get components of radiological weapons,” he warned. “There are also other international terrorist organizations that pursue similar goals,” he added.

“It seems like many steps have been taken to prevent such incidents, but it is not enough today. Special attention to this problem in the new (Foreign Policy) Concept confirms that,” Kantor said.