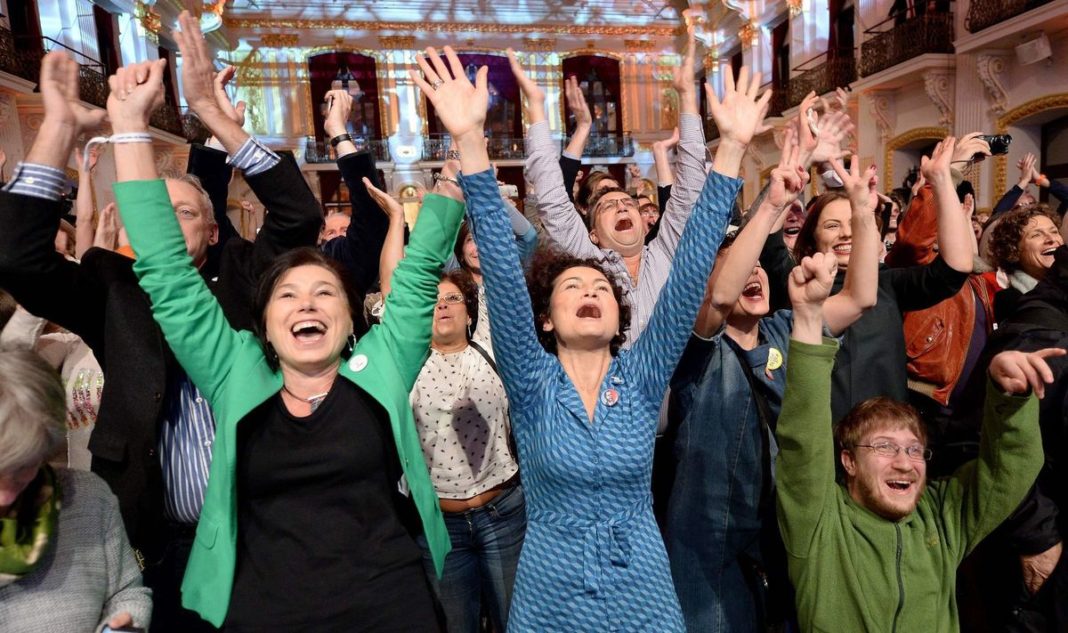 In an election that could have seen the rise of a far-right candidate, Freedom Party’s Norbert Hofer, to the helm of affairs as the head of state in a European Union (EU) nation, the pro-EU candidate Alexander van der Bellen has come out on top. He said he would work to unite a country deeply split between the moderate liberals who voted for him and supporters of Hofer’s anti-immigrant Freedom Party. According to latest projections, Mr. Alexander is set to win 53.3 percent of the votes, compared to Mr. Norbert’s 46.7 percent.

With polls estimating that the two candidates were neck-and-neck ahead of the vote, Van der Bellen’s margin of victory was unexpected.

Austrian voters have sent a message that they are unwilling to allow their country to be swept up in the populist wave that has boosted far-right politicians to powerful positions in the US and Europe.

“I think it is a historic day for Austria, for several reasons”.

Hofer conceded defeat through a media channel that has served many political players: Facebook.

Mr Hofer congratulated his rival and urged Austrians to “stick together and to work together”.

“Victory will be theirs in the next legislative election!” she added.

Reacting to the news, Moshe Kantor, President of the Brussels-based European Jewish Congress, said he was looking forward to working with Mr Van der Bellen.

In Germany, mainstream political leaders also were in a celebratory mood on Sunday night.

“The right-wing rabble-rousers have to be stopped!”

Mr Van der Bellen had placed Brexit at the heart of his campaign, arguing that Mr Hofer wanted Austria to hold its own “Oexit” referendum, putting jobs at risk in the small, trade-dependent country.

On July 1, Austria’s Constitutional Court annulled the results of May’s presidential election and called for a rerun.